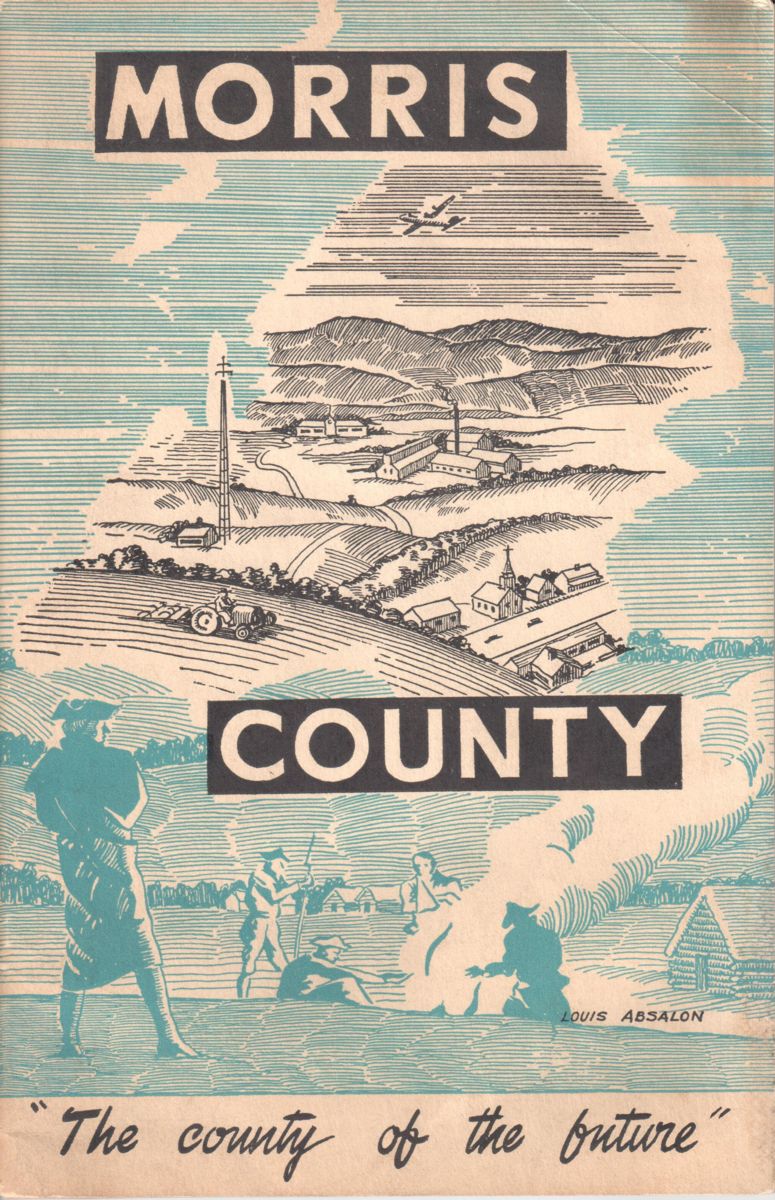 Our new exhibit, The Changing Landscape of Morris County is now on view in the F.M. Kirby Gallery on the second floor through the end of 2019. Visitors will see Morris County’s rapid growth during the 20th century as residential suburban developments and corporate parks arose from the harsh economic realities of the Great Depression and sacrifices of World War II.

The exhibit traces the changing prospects of downtown businesses as consumers followed retailers to modern shopping malls, as well as the massive investment in transportation infrastructure that connected neighboring markets and cities from the 1950s through the 1970s. Visitors will also see how some Gilded Age estates found a second life as businesses and schools, and how fears of overdevelopment led community members to oppose the destruction of both historic sites and natural resources. 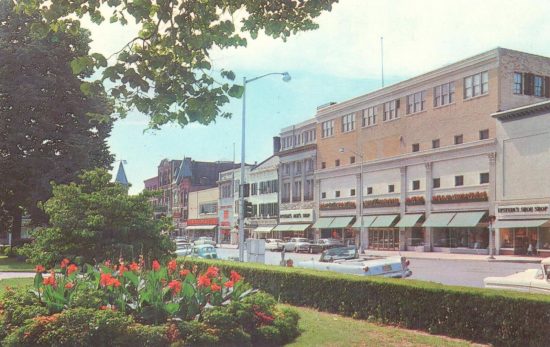