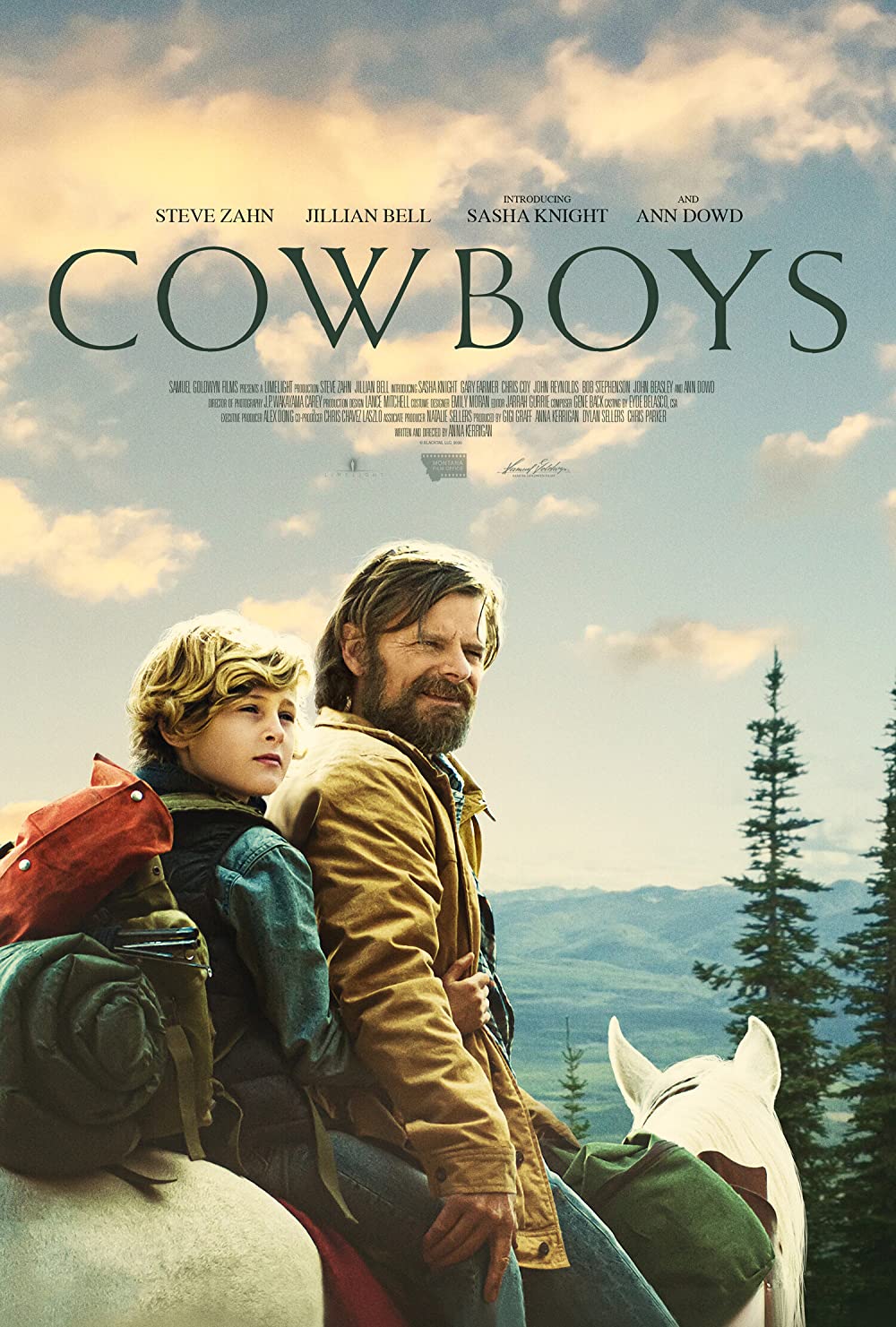 Our “Pride Month Film Series” is back!

The Library has been celebrating LGBTQ+ diversity and lives through our annual “Pride Month Film Series,” now in its sixth year. Since for the time being we can’t come together to watch these films in person, we’ve taken the series online. All the films are available to watch prior to our meetings to Morristown & Morris Township cardholders through the Library’s subscription to Kanopy, a movie streaming platform (https://mmt.kanopy.com/). We’ll then come together and talk about what we liked – or didn’t like – about the films.

Next up at 7pm on Monday, June 20, is “Cowboys,” which centers on a troubled but well-intentioned father, recently separated from his wife, who decides to take their young trans son into Canada via Montana in part because she does not accept their child’s identity. This often affecting 2020 movie stars Steve Zahn and Ann Dowd and won several awards, including several at the Tribeca Film Festival.

For Zoom details, email louis.munoz@mmt.mainlib.org OR register below.

Registrations are closed for this event