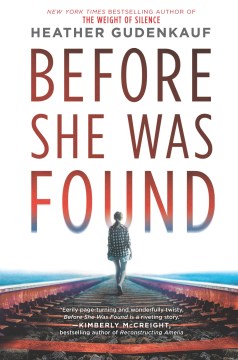 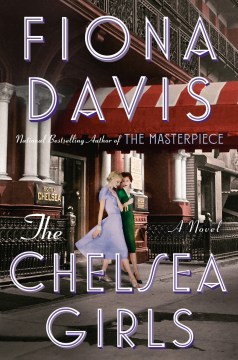 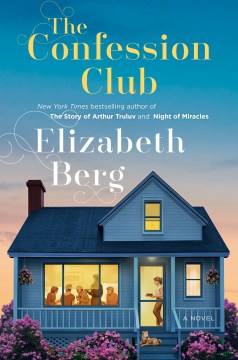 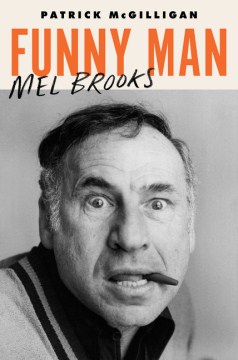 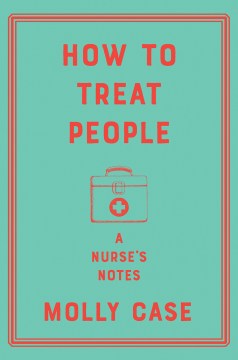 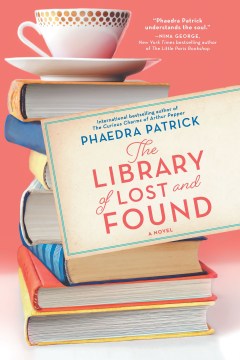 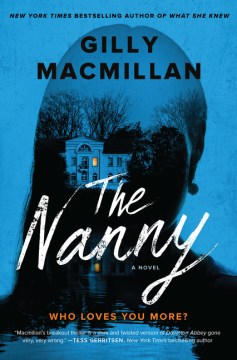 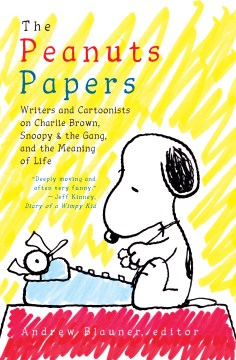 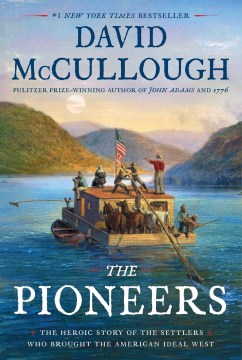 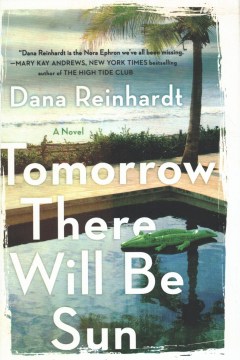 Before She Was Found
By Heather Gudenkauf
Three twelve year old girls sneak out to go to an abandoned rail yard during a sleepover.  Later that night, one is found bloody and beaten and two are missing.  The main characters tell the story in their own voices-and it is a story of young girls, abuse of social media, bullying and mental illness.
The Chelsea Girls
By Fiona Davis
Twenty years of friendship between two women during the 1940’s to 1960’s.  Playwright Hazel and actress Maxine have big dreams.  They want to put a play on Broadway, not such an easy task for two women at that time.  Their dream is complicated by the rise of McCarthyism.  This is a story of how fear drives us apart and art brings us together.
The Confession Club
By Elizabeth Berg
A group of women decide to meet weekly and use their time to talk about their innermost secrets in a safe place which they call “the confession club.”  Two new members add spice to the group.  The ladies find out about the power and peril of having close, personal friends.
Funny Man Mel Brooks
By Patrick McGilligan
Mel Brooks has written millions of words over his career, but never an autobiography.  So McGilligan has written the story of his life, which is as much about what Brooks learned from his successes as well as what he has learned from his flops.  The story of his perseverance makes interesting reading.
How to Treat People: a Nurse’s Notes
By Molly Case
A cardiac nurse specialist in England writes about her career.  Her experiences as a child needing surgery fueled her desire to make a career out of helping others.  She modeled her nursing after the people she watched who handle not just the medical needs of their patients, but their emotional needs as well.
The Library of Lost and Found
By Phaedra Patrick
Martha has spent her life taking care of others.  One day she is given a book with an inscription from her grandmother-an inscription written mysteriously after the death date of her grandmother.  Martha sets off on a search to find out the truth about her grandmother, which uncovers the truth about her own life.  Can she use what she has learned to change her life for the better?
The Nanny
By Gilly Macmillan
Seven year old Jocelyn is devastated when her beloved nanny abruptly disappears from her English manor house. Years later, Jocelyn returns to England, as does her nanny.  Now Jocelyn has to deal with the sins of the past in order to move into the future.
The Peanuts Papers
By Andres Blauner, editor
This thoughtful book is subtitled “writers and cartoonists on Charlie Brown, Snoopy & the Gang, and the Meaning of Life.”  33 artists and writers reflect on the deeper truths of a comic that is deceptively simple.
The Pioneers
By David McCullough
McCullough, a Pulitzer Prize winning historian, tells the true story of the pioneers who settled in the northwest territory after Britain ceded the land to the newly born United States.  Drawn to move because of the promise of freedom of religion, a free education and no slavery, the settlers start out in 1788 to settle what will become Ohio, Indiana, Illinois, Michigan and Wisconsin.  A fascinating read.
Tomorrow There Will be Sun
By Dana Reinhardt
When a woman plans her husband’s 50th birthday celebration in Mexico, what could go wrong?  Just about everything.  Her seemingly perfect life falls apart, but does she have the inner strength to make sure to carry on?