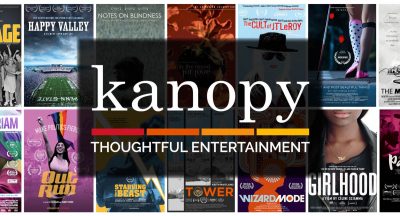 Morristown & Morris Township Library patrons can access Kanopy and sign up to start streaming films instantly by visiting mmt.kanopy.com. Films can be streamed from any computer, television, mobile device or platform by downloading the Kanopy app for iOS, Android, AppleTV, Chromecast or Roku.

Not sure where to start? Visit Kanopy’s Support Page for help getting Kanopy on all your devices! Patrons can view up to six titles per month.

The Library Building remains closed to the public, but we are offering Curbside Pickup.

No fines will accrue until September 8th.