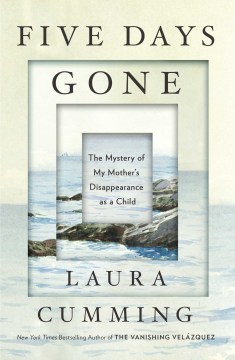 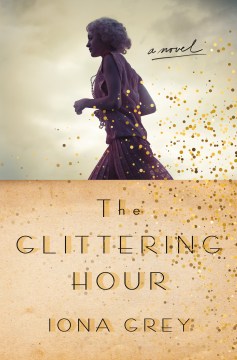 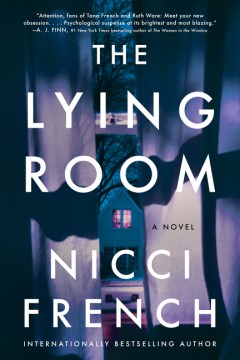 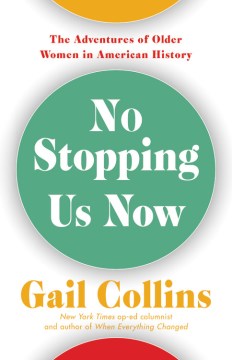 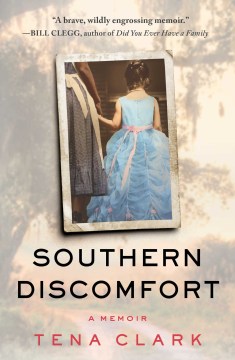 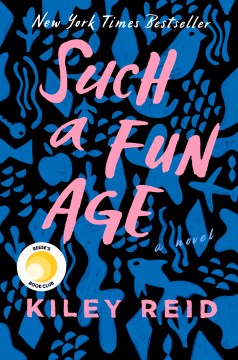 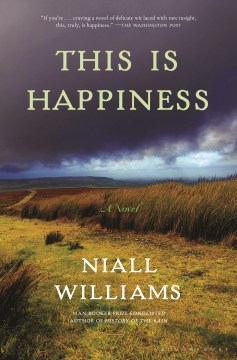 Cursed
Edited by Marie O’Regan
This is a collection of short stories by many different writers that is a combination of fairy tales, magic, and stories to inspire shock and fear-all based on the theme of “cursed.” It’s always nice to try a different genre. (Publishing in March)
Daisy Cooper’s Rules for Living
By Tamsin Kelly
A debut novel about what happens when 23 year old Londoner, Daisy Cooper, slips on an icy pavement and dies-only to wake up in an office with a handsome man who identifies himself as “death.”  He apologizes to her, telling her that her death was a clerical error on his part.  Now Daisy is in the position to learn more about life in death than she ever knew in life. (Publishing in March)
Five Days Gone: the Mystery of My Mother’s Disappearance as a Child
By Laura Cumming
Author Laura Cumming wrote this memoir as a tribute to her mother and the mysteries surrounding her mother’s life which Cummings worked long and hard to solve.  The book raises questions about identity in its poignant search for truth.
Glittering Hour
By Iona Grey
Historical fiction spanning two decades in Britain. When a young girl in Britain receives letters from her mother in Burma, the youngster starts to learn about her mother’s life.  Selena was a socialist who fell in love with a struggling artist whom she met in London.  Her fate and the fate of those she loved lead up to the novel’s final twist.
Little White Lies
By Philippa East
Debut psychological suspense novel.  Anne White’s daughter disappeared seven years before on a subway platform in England.  Now the girl is back and the mystery of what happened to her and why deepens,  and the dark secrets that family members have had begin to be revealed. (Coming Soon)
The Lying Room
By Nicci French
Neve, a married woman, thought she was having a discreet affair with her married boss, Saul.  When she discovers Saul has been brutally murdered in their love nest, she tries to remove all traces of her existence from the apartment-but once the police start investigating, she gets deeper and deeper into her lies and deeper and deeper into danger.
No Stopping Us Now: the Adventures of Older Women in American History
By Gail Collins
Collins, an op-ed columnist and author, starts this herstory with the first known colonial woman to arrive in Boston in 1630 and goes right through to the present, including Hillary Clinton accepting the nomination for President wearing white to honor the suffragettes.  A well-researched, readable book.
Southern Discomfort
By Tena Clark
Tena Clark’s life growing up in the 50’s in Mississippi should have been perfect-her mother was a beauty and her father was a self-made millionaire.  But underneath, her father was a KKK supporter and her mother was an alcoholic-and she herself discovered at a young age that she was gay.  This is a wonderfully written memoir by a woman who was able to survive the dysfunction of her family and achieve her dream of being a songwriter.
Such a Fun Age
By Kiley Reid
This is a debut novel.  Emira, a young African American woman, is nearly arrested when she takes the white child she is babysitting  to a local grocery store late at night.  Her employer wants to make it up to her, she starts to date a young man who videotaped the incident, and the author makes some tough points about race, society and power in an auspicious debut.
This is Happiness
By Niall Williams
This is an old-fashioned Irish story.  Noel, now an old man, looks back at life in his small Irish village when, in 1958, everything changed.  Electricity is being brought into the village, and with it, life changes in ways that no one could imagine.  This is a sweet and lovely Irish story.