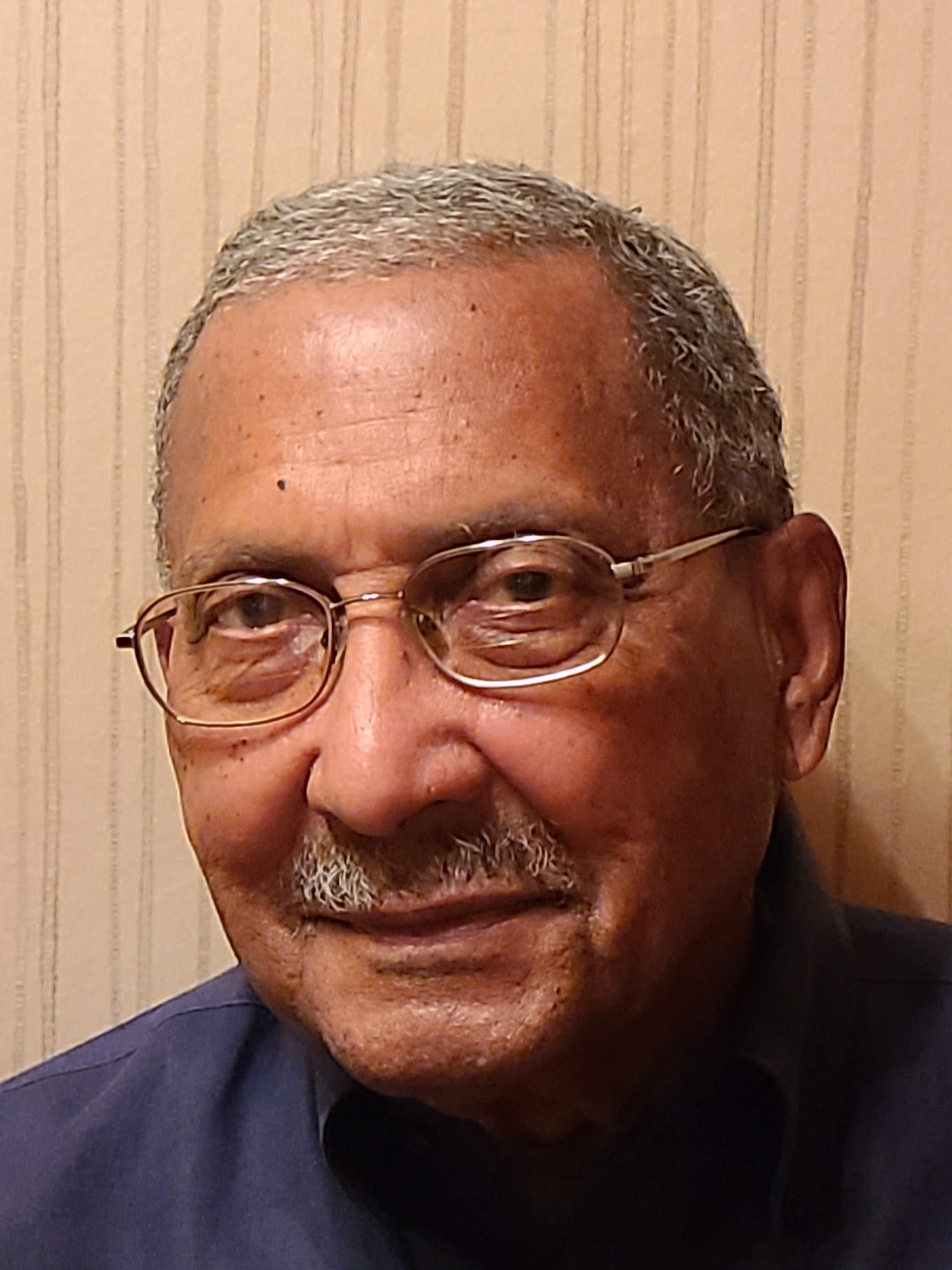 Join us for an after-hours book launch with Morristonian Christopher Martin, who sought to find his grandfather in his new book “Is That You Grandpa?” published through Fulton Press. Christopher’s journey took him through London, Hamburg, New York, New Jersey and the Rupununi, in search of his ancestors. Growing up, Christopher heard many stories about his family history, but little about his maternal grandfather. He was not alone as his brother and sister harbored a similar curiosity. As their mother approached the end of her life, the siblings decided to extract as much information about their family history as she knew. Although many clues were unearthed, the details remained a mystery. What emerged was a promise, a commitment to their mother to try to find their grandfather and bring peace of mind to the family.

Christopher’s mother, Ruby Edith Camilla Pollard, was born in Georgetown, British Guiana, a place reputed to be the storied “El Dorado” where, according to the famed explorer Sir Walter Raleigh, the streets were paved with gold. Ruby’s mother, Julia Amelia Pollard, was the daughter of a freed African Zulu slave, Hilda Chapman, and Josiah Pollard, manager of a sugar or rice plantation in British Guiana. Ruby never knew her father. She was Julia’s illegitimate daughter with, according to family lore, “a German Jewish diamond merchant employed by a British diamond syndicate.” Ruby recalls her mother revealing that her father’s name sounded like “Speight.” Herr Speight had come to British Guiana in 1897–1898 looking for diamonds and, in addition, found Julia, with whom he fell in love.

Was his grandfather a German, Jewish merchant? Was he searching for diamonds in Guyana? According to the author, “This was the clue that my mother gave us.” Years later, while on vacation in England, the author began his search for answers. “I went to the British Overseas Colonial archives to follow the clues. They led me to the British National Archives, Kew Gardens and the British Museum, also in London.”

In “Is That You Grandpa?” Christopher Martin stitches together the intriguing threads of information that connected London, Hamburg, New York, and British Guiana (now the Republic of Guyana), and the diamond and gold industries at the end of the 19th century.

Martin says, “I felt like a detective, as I suppose most persons who undertake similar searches must feel. But the journey was most rewarding and gratifying and, at the end, I believe I found my grandfather.”

Christopher Martin, an immigrant from British Guiana and retired civil engineer, resides in Morristown, with his wife of 45 years and their beloved cat, Patches.

You can find more information about Christopher, his book, and RSVP to the event on his website (though no registration is necessary).