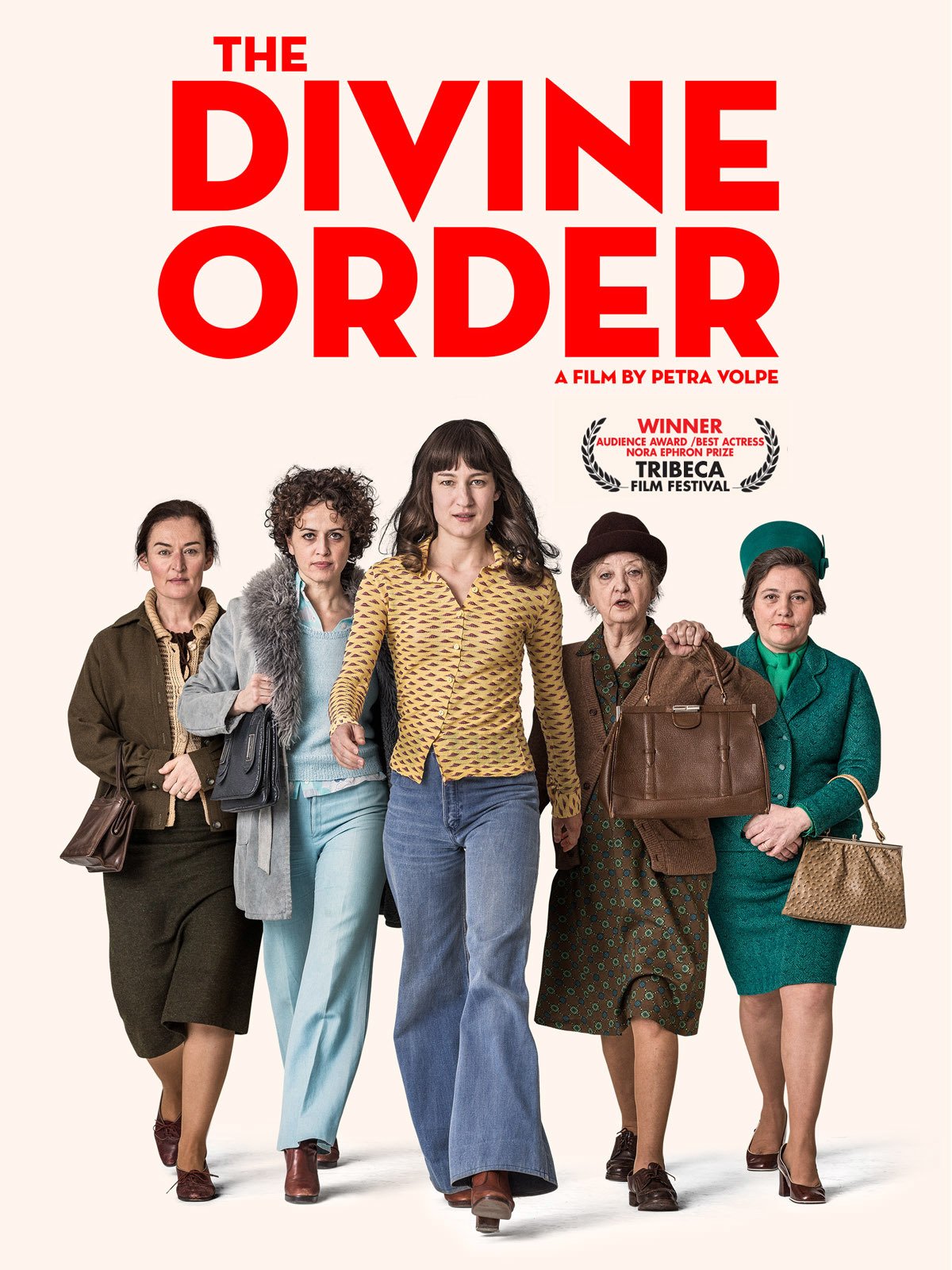 Since we can’t come together to watch these films in person, we’re taking the series online, but with some new twists. Ahead of each meeting of the new, bi-weekly “Foreign Film Lovers Club,” we’ll let you know the film we’ll be discussing. All the films will be available FREE to Morristown & Morris Township cardholders through the Library’s subscription to Kanopy, a movie streaming platform (https://mmt.kanopy.com/). We’ll also set you up with links to reviews of the movies and YouTube interviews with the writers, directors, and actors, in case you want to peruse them before or after the club meets. We’ll come together, talk about what we liked – or didn’t like – about that night’s film, and share with each other about other films, foreign or domestic, that you and we have seen. By the way: We’re all busy, so don’t worry if you’re not able to watch the film before the meeting, or watch it all the way through! Also, this film club is open to all, not just members of our Library.

Our next “Foreign Film Lovers Club” will be at 7pm on Wednesday, December 16, 2020, and our featured movie will be in honor of the 100th anniversary of the 19th Amendment, when women in the U.S. gained the right to vote. But did you know that women in Switzerland did not achieve suffrage until the 1970s (and in some areas, the 1980s)? The Divine Order, a 2017 film from Switzerland, explores that journey through the fictional story of Nora, a young housewife in a remote area, and her quest for emancipation in a remote part of Switzerland. She rallies other women to fight for the right to vote, shifting the scales of power politically and domestically, while awakening to her own sexual potential. We hope you’ll join us for this great “feel-good” movie to close out a difficult year!

How do you attend online, you may ask? We are switching things up and using Zoom for this meeting, which can be used via telephone or through the Zoom app, which you can download from their website or from your preferred devices App store. For access info, please email louis.munoz@mmt.mainlib.org, and include in your email your full name and town of residence to receive the access code and link to the meeting. If you have difficulty downloading the app, you can email our reference desk for help at info@jfpl.org.