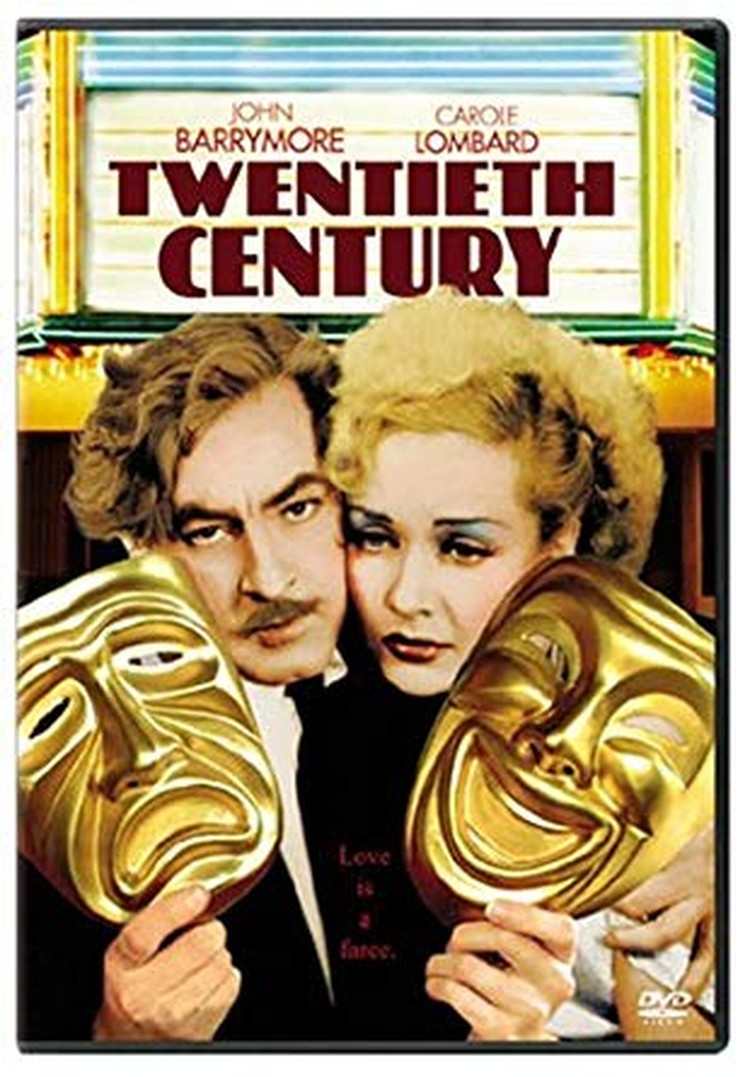 Starting in the 1930s, zany romantic comedies were classified as “Screwballs”. Tonight’s feature is Twentieth Century: A flamboyant Broadway impresario who has fallen on hard times tries to get his former lover, now a Hollywood diva, to return and resurrect his failing career.

Sponsored by the Friends of the Library. The films are shown in the Library’s Meeting Room. Doors open half hour before the film’s start. Light refreshments will be served. Admission is free.