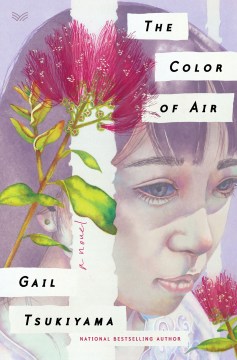 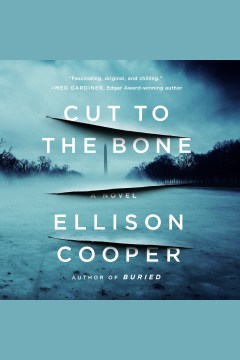 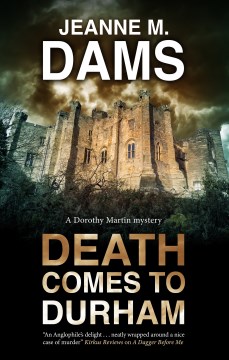 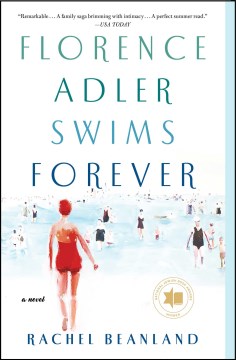 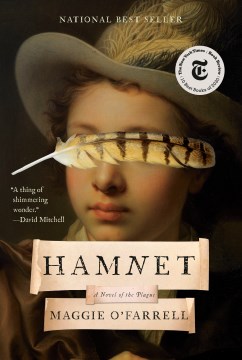 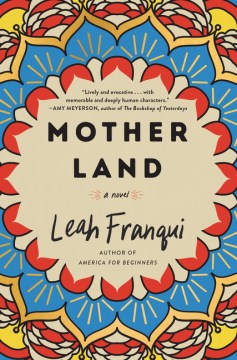 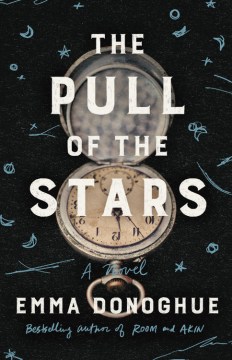 Color of Air
By Gail Tsukiyama
In 1935, Daniel, a young doctor returns to his native Hawaii after practicing medicine in Chicago.  He returns to a family filled with secrets that slowly unravel against the background of the Mauna Loa volcanic eruption.
Cut to the Bone
By Ellison Cooper
FBI agent and neurologist Sayer  Altair, one of the few black women in this field, is desperately searching for 24 high schoolers whose bus has been hijacked.  Then the first body shows up-and the pressure is on.  The scenes switch from Altair’s investigation to find the hostages, to the hostages themselves, who are plotting an escape.  A page turning thriller.
Death Comes To Durham
By Jeanne M. Dams
Retired American school teacher Dorothy is visiting the historically rich and quaint tourist town of Durham, England, with her husband, a retired English policeman, when the aunt of the friend they are visiting is accused of killing a fellow resident of her nursing home.  The couple are determined to prove her innocence.
Florence Adler Swims Forever
By Rachel Beanland
This family saga, a debut novel, is loosely based on the author’s own family story.  It is 1934 in Atlantic City and Florence Adler is training to swim the English Channel.  In a tragic practice swim, Florence drowns-and her mother decides to keep the death secret from her other daughter, Fannie, who is pregnant and on best rest.  Lots of complications ensue, and there is a tie-in to the tragedy that is unfolding in Germany.
Hamnet
By Maggie O’Farrell
The story of the courtship and marriage of a penniless Latin tutor, who falls in love with an eccentric woman, who knows healing arts and has visions, and what happens when their young son, age 11, dies of bubonic plague.  No matter that the Latin tutor turns out to be Shakespeare-this is a beautiful story that tells us what happens when a couple loses a child.
The Mist
By Ragnar Jonasson
This is the third in the Hidden Iceland series featuring Hulda Hermansdottir.  This novel gives us the background of Hulda’s life while it also involves Hulda in a murder that she tries to solve that brings back her past.
Mother Land
By Leah Franqui
Rachel Meyer has married after a quick courtship and has moved to Mumbai with her Asian-Indian husband.  When her mother-in-law moves in, the two women have to navigate their way between their two cultures and personalities.
Outsider
By Linda Castillo
Castillo continues her series starring Kate Burkholder as a former member of the Amish community who now serves as the police chief in a small Ohio town, where she uses her knowledge of the Amish to help solve crimes.  In this case, Kate has to help a former colleague find a safe place to hide. Against  her better judgment,  she involves an Amish widower to help her.
Pull of the Stars
By Emma Donaghue
It is Dublin in 1918, and young nurse Julia finds herself in charge of a ward of pregnant women who are fighting to stay alive during the flu pandemic.  The story takes place over the course of 3 days while 3 women have to take charge of a ward on the verge  of disaster.
What You Wish For
By Katherine Center
Center writes what I call “happy books,” and this one is no exception.  A young librarian in a progressive school has to stand up to the new principal whose beliefs are totally opposite to those of the beloved founder of the school, who has unexpectedly died.  And it’s complicated since she once worked with new guy -and has had a crush on him ever since.