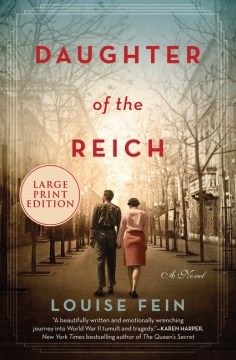 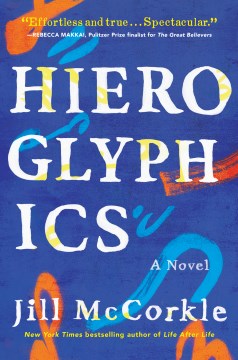 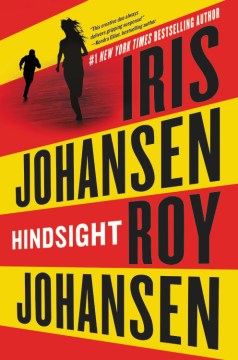 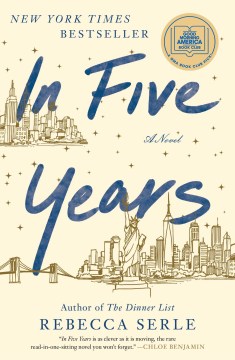 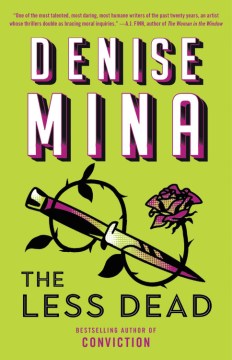 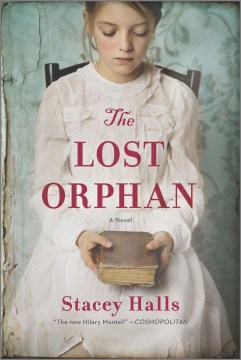 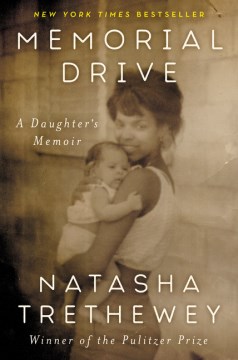 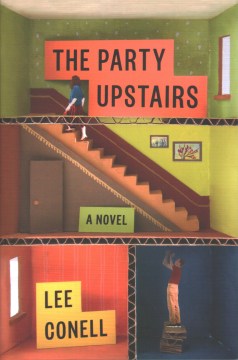 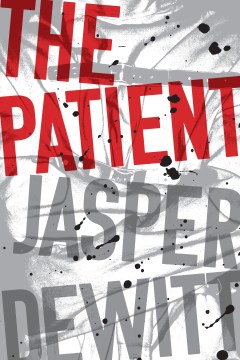 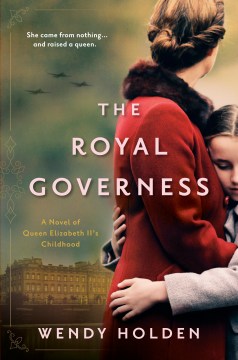 Daughter of the Reich
By Louise Fein
Hetta, a young girl in the 1930’s, is the perfect German child-except that she has fallen  in love with her brother’s best friend from childhood-a Jew.  Slowly Hetta sees that the changes in her German town reflect the changes in German society, and she realizes how the thoughts of her neighbors have been controlled by the party.
Hieroglyphics
By Jill McCorkler
Lil and Frank, now in their 80’s, return to Frank’s hometown to help him put memories of his childhood tragedy to rest.  He becomes involved with a young single mother who is trying to deal with her past as well.  The author writes well-drawn characters, all bound together by past tragedies not of their making.
Hindsight
By Iris Johansen
A renowned investigator is assigned to uncover the murderer of two people who were employed at a school she once attended. She soon finds that the murderers are, in fact, connected to her.
In Five Years
By Rebecca Serle
The book is based on an interesting premise-how differently would you lead your life if you knew the future.  Dannie has the next five years of her life all planned out-except that when she falls asleep and awakens five years in the future, the hour she spends in her future life then changes how she plans her life when she awakens back in the present.
Less Dead
By Louise Mina
Margo Dunlop’s adoptive mother has died, and a way to ease her grief is to try to locate her birth mother-only to find out that not only had her birth mother been murdered years before, but the murderer has never been found. Now  Margo starts getting threatening letters from him.
Lost Orphan
By Stacey Halls
In London, in 1754, Bess returns to the Foundling Hospital where she had left her illegitimate daughter.  Now, with enough money to support the child, she is shocked to find that someone has impersonated her and claimed the child for herself.  Bess crosses paths with a widow with a child that would be the same age as Bess’s daughter, and gets a job as her maid.
Memorial Drive
By Natasha Trethewey
This Pulitzer Prize winning poet has written the story of her childhood, focusing on the brutal murder  of her mother by her step-father.  But this is also a book about inter-racial marriage during a time it was illegal, and the challenges of growing up as a mixed race child in that kind of atmosphere.
Party Upstairs
By Lee Conell
A debut novel that takes place during one day in an apartment in New York City.  Ruby, the daughter of the building’s caretaker, is forced to come home to live in the basement of their building as she cannot find a job after college.  She is invited to a party given by her childhood friend who lives in the penthouse upstairs.  The difference between two classes of society is reflected in this story told in the voices of Ruby and her father, Martin.
Patient
By Jasper DeWitt
Scientific suspense story with a touch of the supernatural.  A young psychiatrist takes a job in a decaying New England state hospital, where he decides to take on the most mystifying case-a forty year old man who has been there since he was 6 years old in solitary confinement.  The new doctor has been warned that every other person who has been in contact with him has either been driven to madness or suicide.  Just what is going on here?
Royal Governess
By Wendy Holden
Historical fiction based on the real life story of Marion Crawford, a spirited young woman who wanted to work with children of poverty, but instead is convinced she can make more change if she takes on the job of raising two  special young girls and gives them a modern education.  She takes on the job of governess-and they just happen to be two young princesses, Elizabeth and Margaret Rose.  Definitely a book for royal lovers.