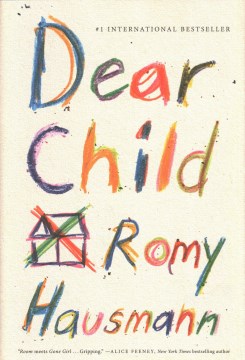 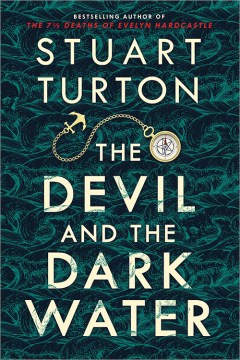 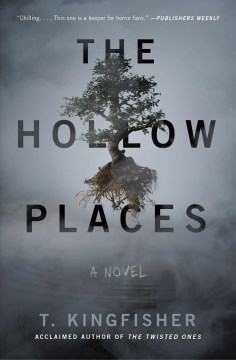 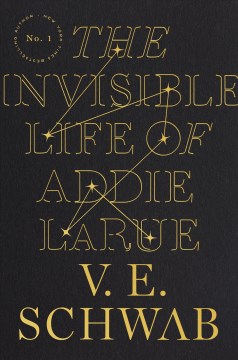 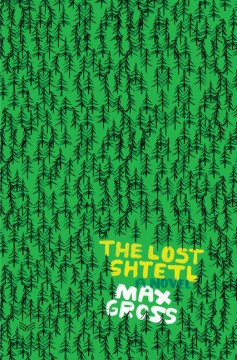 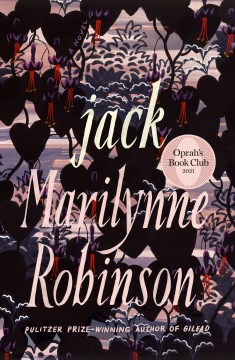 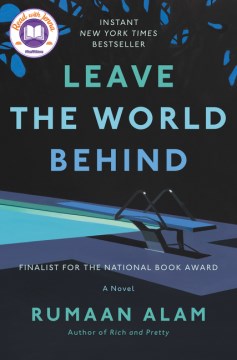 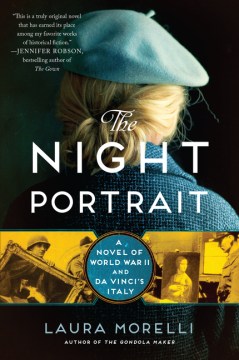 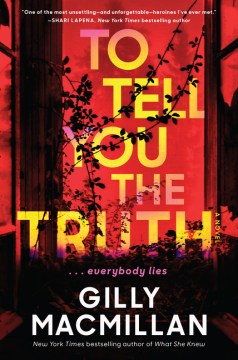 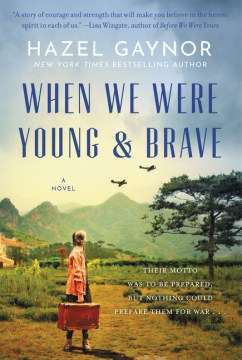 Dear Child
By Romy Hausmann
A debut thriller.  A young woman is found who has been living in captivity for 13 years and has given birth to two children.  She claims to be Lena, a  student who disappeared, but Lena’s father does not believe she is his daughter.  So who is she?  Who are the children?  And what happened to Lena?
Devil and the Dark Water
By Stuart Turton
It is 1634 and lots of strange goings-on start happening on a ship bound for Amsterdam including a murder in a locked room.  This is an action filled mystery with a few dashes of horror, occult and paranormal.
Hollow Places
By T. Kingfisher
A science fiction horror story.  Kara, a young divorcee, finds a portal to alternate realities in the wall of her uncle’s house.  This is not just a sci-fi fantasy, but it also a coming-of-age novel.
Invisible Life of Addie LaRue
By Victoria Schwab
In 1714, Addie makes a desperate prayer to be saved from a forced marriage-and ends up making a deal with the devil.  She will never age, and live forever, but will always be forgotten by anyone who meets her minutes afterward.  She will be immortal and invisible.  She lives this way for 300 years, until one day, someone remembers her.  What does this mean?  Will she finally be able to connect to someone and be rescued from her isolation?
The Lost Shtetl
By Max  Gross
Kreskol, a little village in Poland, has been untouched for years.  It was never touched by the Holocaust, or the passage for time.   But when two residents, escape, the village fathers send Yankel, out into the world to find them and bring them back before the outside world discovers Kreskol. Things don’t work out as planned and the little village has to decide what to do next.  Told with love and humor.
Jack
By Marilynne Robinson
This is actually a prequel to “Gilead,” her prize winning novel about an aging pastor.  This is about Jack, his son, who has fallen by the wayside.  Jack’s life is made even more complicated because  has fallen in love with Della, his soulmate, who is a black woman.  It is 1957 and  their love is illegal. Robinson is a poetic and sensitive writer, and this is a beautifully written book.
Leave the World Behind
By Rumaan Alam
Amanda and Craig and their two children are vacationing in a remote Long Island cottage when the panicked owners of the cottage, who had been staying in Manhattan, show up at their doorstep because there has been a total black out in the city.  Now, without any means of communication to the outside world and the fear that something cataclysmic has happened, the two families are forced  to see if they can trust each other and  work together.
Night Portrait: a novel of World War II and Da Vinci’s Italy
By Laura Morelli
An historical fiction novel with two narratives.  One is the story of Leonardo DaVinci and the woman who posed for his Portrait of a Lady with an Ermine.  The other narrative occurs years later and concerns Edith Becker, an art curator, who inadvertently helps a Nazi get the DaVinci portrait and now teams up with a handsome  member of the Monuments team to get it back.
To Tell You the Truth
By Gilly Macmillan
Lucy Harper is a best selling novelist.  Now her husband Dan has disappeared.  Years before, Lucy’s younger brother, Teddy, also disappeared and Lucy’s story of what happened kept changing-to her parent’s dismay.  Has she hurt or even killed her husband and brother?  Now is the time for Lucy to tell the truth.  Will she?  Can she?
When We Were Young and Brave
By Hazel Gaynor
A World War II story.
Elspeth is an Englishwoman teaching in a school in northern China.   When
Japan declares war on England and the US, she is sent to an internment camp where she provides support and instruction to children who have been taken from their parents.  Inspired by true events.