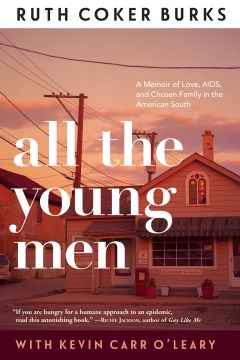 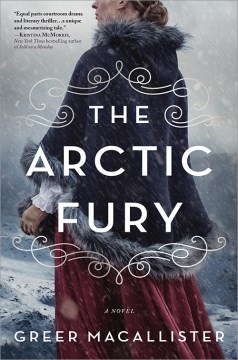 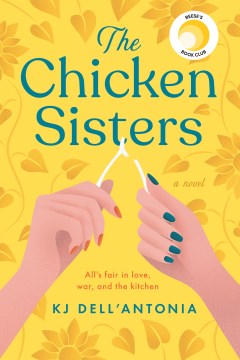 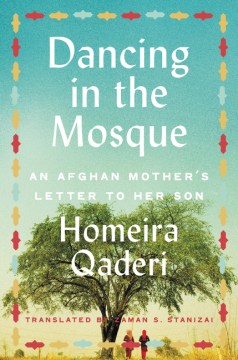 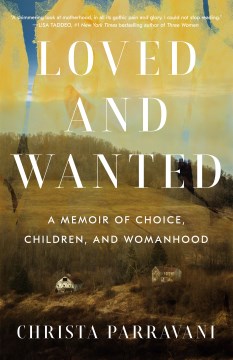 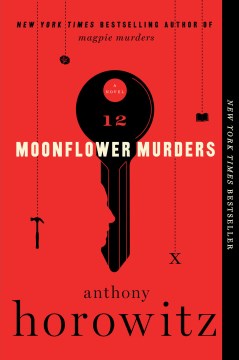 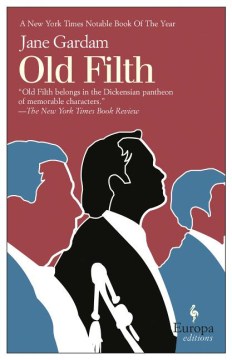 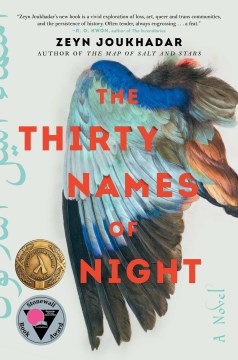 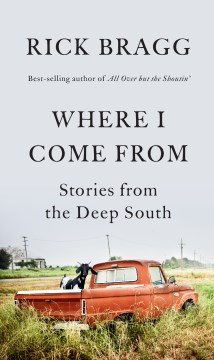 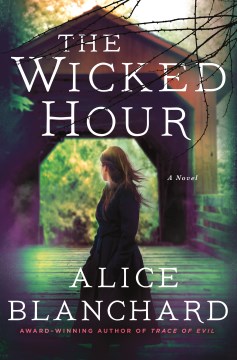 All The Young Men
By Ruth Coker Burks
This is the memoir of Ruth, who, in 1986, visited a friend in the hospital and watched how an AIDs patient was being shunned.  When she bravely went to comfort him, word spread that she was willing to care for AIDs patients and she became an early advocate for AIDS patients during a time of misinformation and discrimination.  She became an advisor to then Governor Bill Clinton who looked to her for advice in handling the AIDS/HIV crisis.  An important story.
Arctic Fury
By Greer Macallister
This fictional novel is based on historical events.  It is 1855 and four attempts to locate ships lost in an Arctic expedition have failed.  Now the wife of the lost leader asks Virginia to lead an all female expedition to find her husband.  A year later, Virginia is on trial for the murder of one of the members of her expedition.  What really happened?  A tale of murder and intrigue.
Chicken Sisters
By K.J. Dell’Antonia
This is a debut novel.  Two rival fried chicken joints in a small Kansas town are owned by feuding family members.  A reality TV show called Food Wars decides to pit them against each other.  Long held secrets between the families start to come out.  The author’s fond memories of her childhood in a small  Texas town help the story to ring true.
Dancing in the Mosque: an Afghan Mother’s Letter to Her Son
By Homeira Qaderi
Qaderi gave birth to her son in the middle of the Afghanistan conflict.  But she was not an ordinary Afghani woman-she was an activist, who risked her life to teach women in her country.  In 2015, right before she was to leave for an international conference, her husband suddenly divorced her and because of the laws in her country, she immediately lost custody of her young son and was forced to leave him behind.  This is her love letter to him.
Loved and Wanted: A Memoir of Choice, Children and Womanhood
By Christa Parravani
Parravani had an abortion at age 20.  She went on to get married, have two children and struggle with her husband to provide for them financially.  At age 40, she had an unplanned pregnancy and had to make some difficult choices that were made even harder because in her home state of West Virginia in 2017, it was not easy to get an abortion. Although she feared that having this child would end her career, she ultimately chose to give birth.  She writes eloquently of the difficulties of women who choose this path, and have to struggle with being underpaid and having to deal with our healthcare system.
Moonflower Murders
By Anthony Horowitz
This is sort of a sequel to “Magpie Murders.”  The editor of the late mystery writer,  Alan Conway, Susan Ryeland, both of whom played a part in “Magpie Murders,” is roped  into a murder investigation which leads her back into looking for clues in her late client’s book.  Horowitz is a master of mysteries within mysteries and his books are great fun.
Old Filth
By Jane Gardam
Gardam is an award winning English author, and although this book was published in 2004, I only just discovered it. Old Filth is a retired judge, living a quiet and boring life in a small English village, having retired from living in Hong Kong.  The author takes us back into his past so we discover what has made him what he is-and she has a wonderful writing style-she is a master of language and subtle plot creation.  This is the first volume of a trilogy.
Thirty Names of Night
By Zeyn Joukhadar
This novel spans three generation of  Syrian Americans.  A young trans boy, who has never felt like he belongs, finds the journal of a Syrian American artist who had disappeared 60 years before.  He finds that her past is tied to his mother’s and grandmother’s past, and discovers the history of queer and transgender people in his community that he had never before been aware of.
Where I Come From
By Rick Bragg
Bragg is  prize winning columnist and humorist who specializes in the stories about his home area, the South.  This is a collection of columns from Southern Living magazine and Garden and Gun, filled with love and humor.
Wicked Hour: A Natalie Lockhart Novel
By Alice Blanchard
This is the second in a series introducing detective Natalie Lockhart, who was introduced in the book “Trace of Evil.”  Natalie has to find the murderer of a young musician, whose body was found in a trash can during her small town’s celebration of Halloween.  As she digs to find the killer, she discovers that this case may be related to the disappearance of her best friend years ago.  This is a good way to meet a new detective in what promises to be another good detective series.