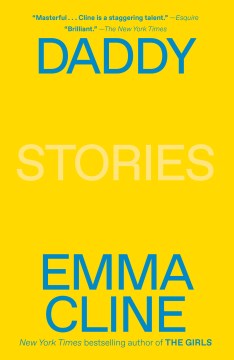 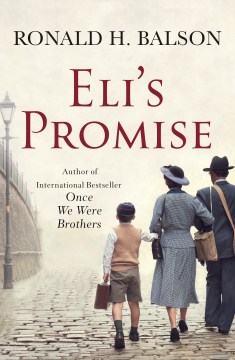 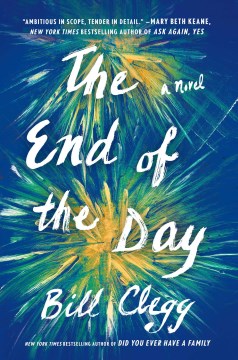 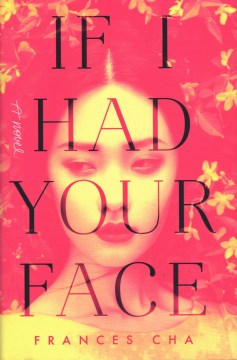 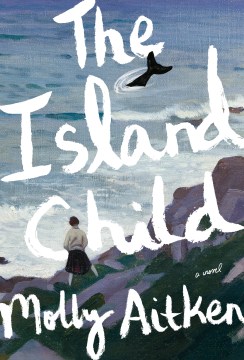 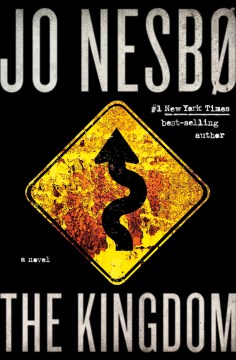 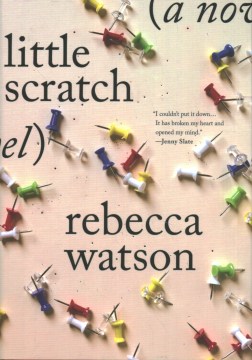 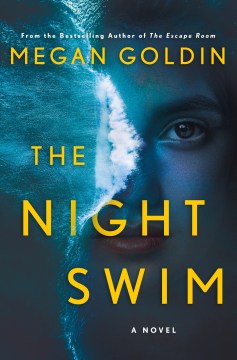 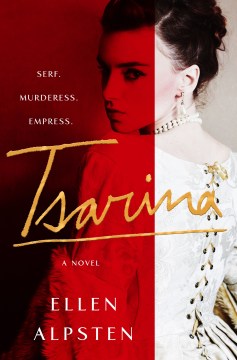 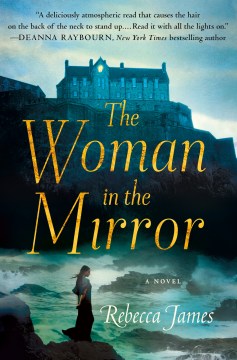 Daddy
By Emma Cline
Ten stories about ordinary people living what first appears to be very ordinary lives, but then the stories take a switch.  The author wants us to think about what lies beneath the surface of regular people.
Eli’s Promise
By Ronald Balson
This novel spans the course of 25 years, following the life of Eli Rosen and his quest for justice. The novel goes from Nazi occupied Poland to postwar Germany to Chicago during the Vietnam War era.
End of the Day
By Bill Clegg
Several seemingly disconnected stories all come together as Clegg intertwines the lives of multiple characters and then his story reveals their secrets going back fifty years.
If I Had Your Face
By Frances Cha
This debut novel is set in present day Seoul and tells the story of four young women in Korea,  each with different goals and each struggling to achieve them.  Their problems are both unique to life in South Korea, but also relate to the universal problems of all women.
Island Child
By Molly Aitken
The story of Oona is told in this debut novel.  Oona grew up on the island of Inis, a desolate island off the coast of Ireland where life had not changed in years.  Oona dreams of leaving the island, but then, she is forced to flee.  Twenty years later, she is forced to return to try to resolve the problems of her past so she can move on in her life.
Kingdom
By Jo Nesbo
Mechanic Roy is leading a simple life, when his brother, Carl, comes back to their little village with grand plans to build a hotel.  Roy, who has always protected Carl, finds it harder to do now that Carl and his plans have become problematic for him and the town.  It doesn’t help that the town authorities have suddenly started looking into the tragic deaths of their parents that happened years before.
Little Scratch
By Rebecca Watson
This novel is written in a totally unique stream of consciousness form.  The  novel follows the every thought of a woman for twenty four hours.  The unnamed woman tries to go about her usual, boring day although she has recently been the victim of a sexual assault.  Her chaotic thoughts make this a challenging novel to say the least.
Night Swim
By Megan Goldin
Rachel Krall is the host of a very successful true crime podcast.  Now she is anonymously asked to investigate a crime in a small town.  Rachel’s attempts to investigate this crime start to lead to a connection to a mystery from Rachel’s past-the disappearance of her sister 25 years ago.
Tsarina
By Ellen Alpsten
Peter the Great is dying-and his second wife, Catherine, wants to take over his power,  She has to do a lot of plotting, which includes keeping his death secret until she is ready to make her move.  She actually ruled as empress from Peter’s death until her own.
Woman in the Mirror
By Rebecca James
A modern Gothic novel.  In 1947, Alice Miller, a Londoner, accepts a post as governess at Winterbourne, where she is to look after the two children of the owner.  Although everything seems great at first, soon strange happenings start to threaten her sanity and her life.  The scene shifts to present day New York, when art gallery curator, Rachel, is informed that she is actually related to the owner of Winterbourne and is the only heir to the estate.  She excitedly goes to Winterbourne-and of course, problems and secrets emerge.