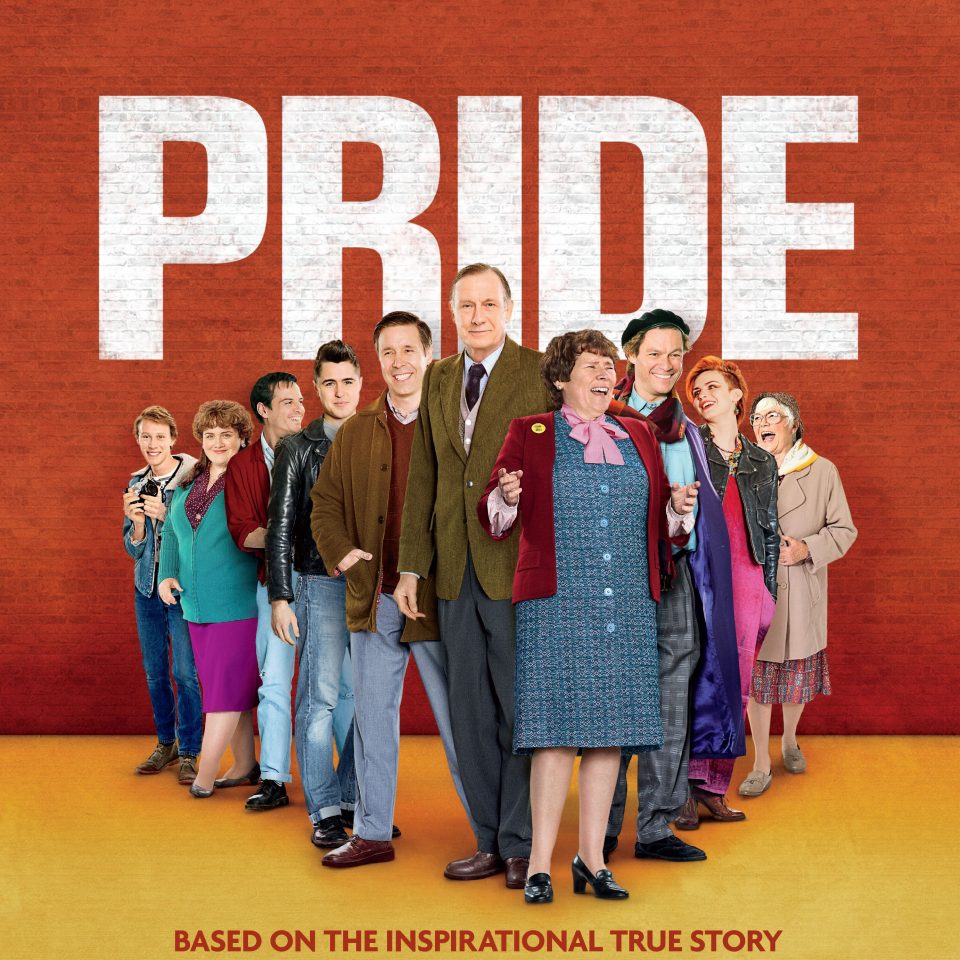 The Library is pleased to announce our 3rd Annual “Pride Month Film Series” for 2019. Airing Thursday nights this June (June 6, 13, 20, and 27) at 7pm, these four films from the U.S. and overseas celebrate the spectrum and diversity of the LGBTQ+ experience and the 50th anniversary of the historic Stonewall Uprising.

Our fourth movie, on Thursday, June 27, will be Pride, a crowd-pleasing and inspiring movie from the U.K. based on an extraordinary true story. It’s the summer of 1984, Margaret Thatcher is in power and the National Union of Mineworkers is on strike, prompting a London-based group of gay and lesbian activists to raise money to support the strikers’ families. Initially rebuffed by the Union, the group identifies a tiny mining village in Wales and sets off to make their donation in person. As the strike drags on, the two groups discover that standing together makes for the strongest union of all. (U.K., 2014, 1:59, Rated R)

Light refreshments will be served.