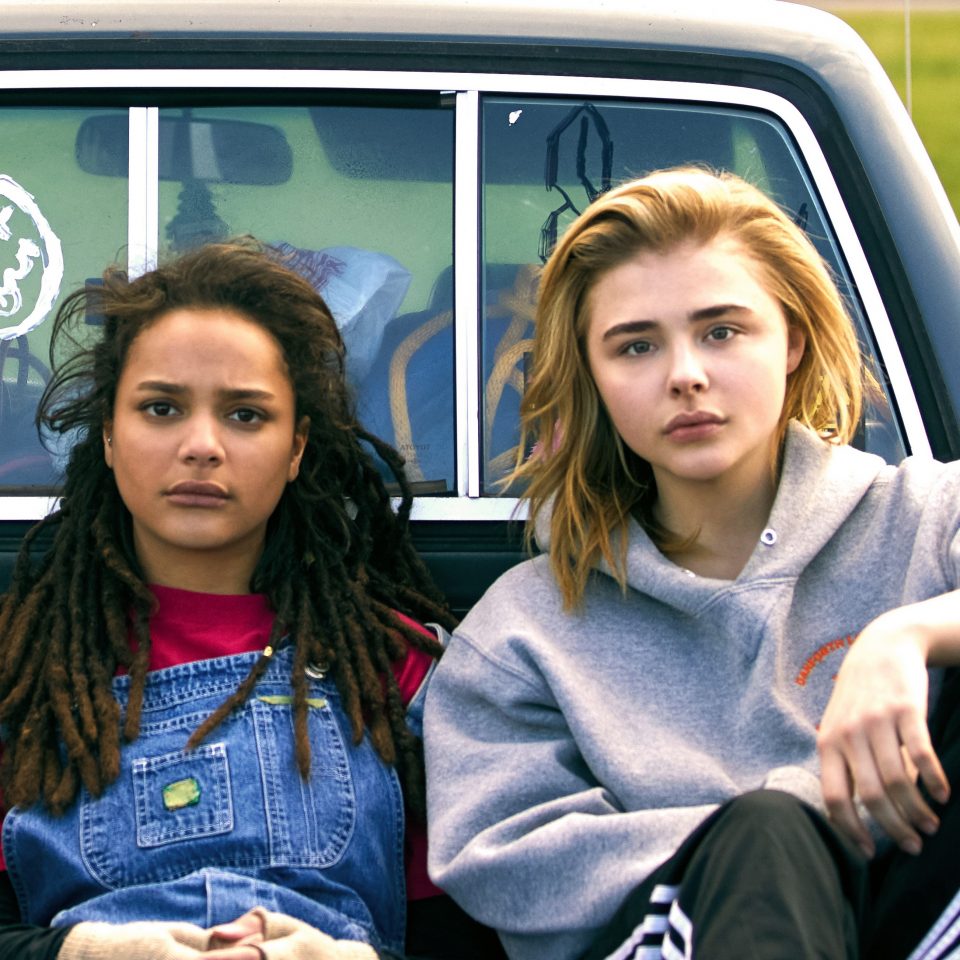 The Library is pleased to announce our 3rd Annual “Pride Month Film Series” for 2019. Airing Thursday nights this June (June 6, 13, 20, and 27) at 7pm, these four films from the U.S. and overseas celebrate the spectrum and diversity of the LGBTQ+ experience and the 50th anniversary of the historic Stonewall Uprising.

Our second movie, on Thursday, June 13, will be The Miseducation of Cameron Post from the U.S. Winner of the Grand Jury Prize at the Sundance Film Festival and starring young rising star Chloë Grace Moretz, the movie tells the story of a teenager who looks the part of a “perfect” high school girl. But after she’s caught with another girl in the back seat of a car on prom night, Cameron is quickly shipped off to a conversion therapy center that treats teens “struggling with same-sex attraction.”

At the facility, Cameron is subjected to outlandish discipline and dubious “de-gaying” methods, but this unusual setting also provides her with an unlikely support community. For the first time, Cameron connects with peers, and she’s able to find her place among fellow outcasts. (U.S.A., 2017, 1:31, Not Rated)

Light refreshments will be served.