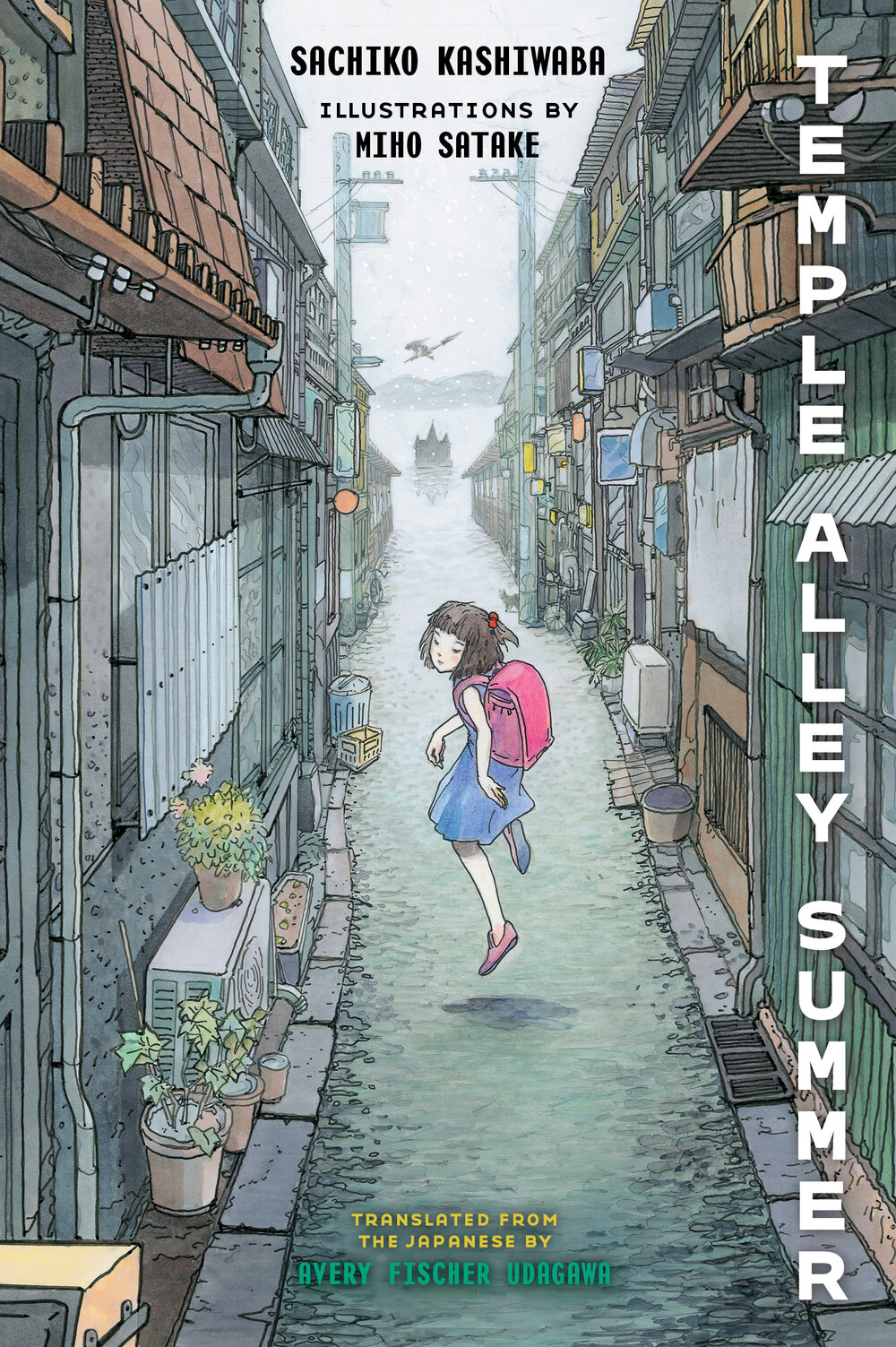 One rainy night, Kazu sees a strange figure in a white kimono sneak out of his house–was he dreaming? Did he see a ghost? the next day at school, the very same person is sitting in his class–and all his friends are convinced that the ghost-girl Akari has been their friend for years. If that isn’t weird enough, Kazu learns that his house is in the exact location of an ancient temple called Kimyo, which, legend has it, could bring the dead back to life! Kazu sets out to discover what happened to Kimyo Temple and if the rumors of its power are true. His investigation draws the unwanted attention of his neighbor Ms. Minakamai and his mysterious new classmate Akari, who is definitely not what she seems. Now, Kazu and Akari must join forces to find and protect the source of the temple’s power, before it’s too late.