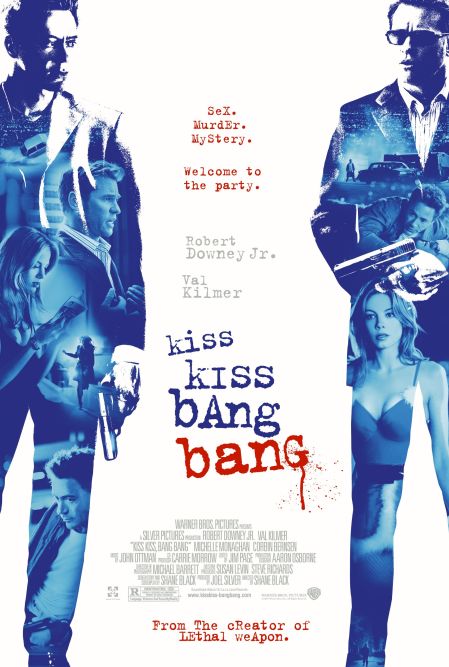 A comic murder mystery brings together a thief masquerading as an actor, a struggling actress, and a private eye. With Robert Downey Jr. and Val Kilmer.

All staff and visitors are requested to wear masks in the library regardless of vaccination status. We appreciate your cooperation. Thank you!