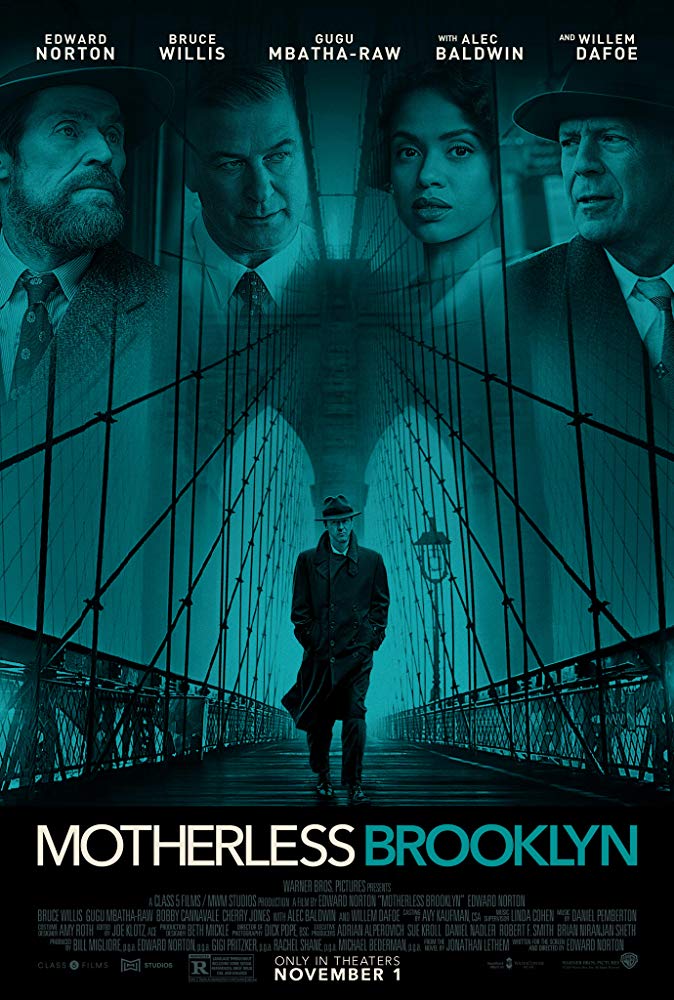 In 1950s New York, a lonely private detective afflicted with Tourette’s Syndrome ventures to solve the murder of his mentor and only friend. With Edward Norton and Alec Baldwin.