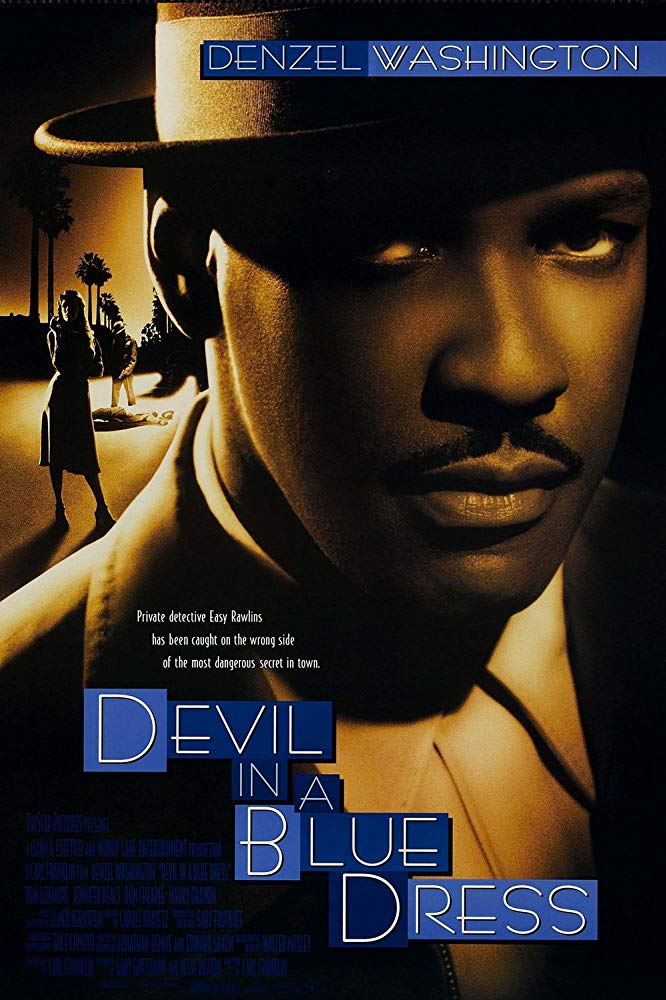 In 1948, Easy Rawlins, a down on his luck African-American man, is hired to find a mysterious woman, and gets mixed up in a murderous scandal. With Denzel Washington & Don Cheadle.