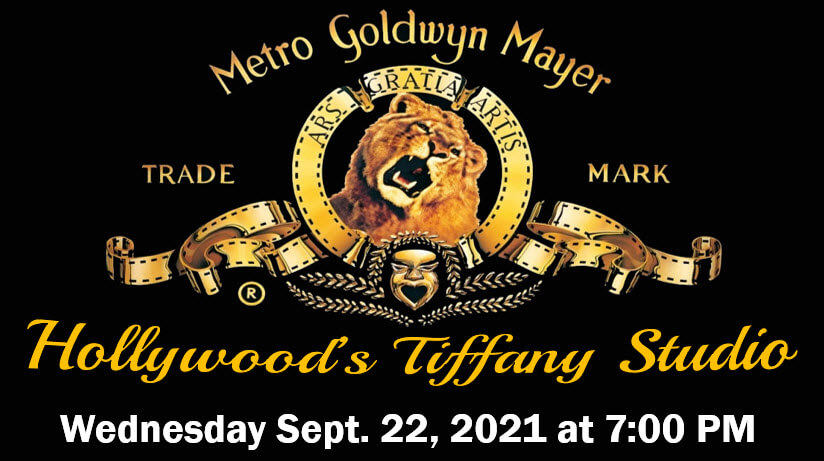 Lights! Camera! Action! During the golden age of Hollywood studios, no other matched the dazzling reputation or profitability of MGM. How did Louis B. Mayer and the thousands of employees he called family (but sometimes treated like serfs) turn out so many hit films? Morristown author and entertainment historian John Kenrick kicks off our fall series with a revealing multi-media talk covering the glorious rise and sad fall of the studio that boasted “more stars than there are in the heavens.”