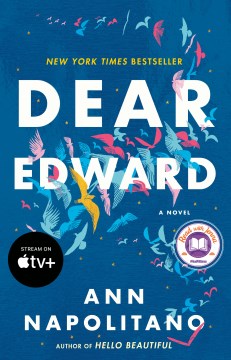 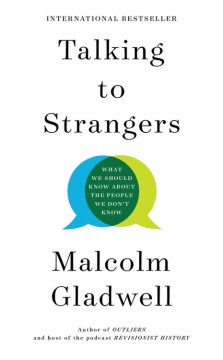 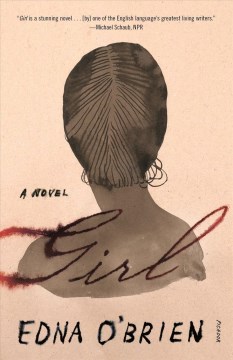 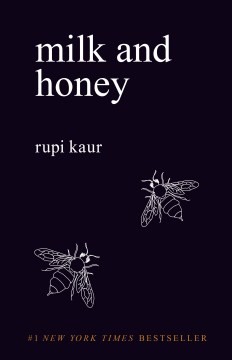 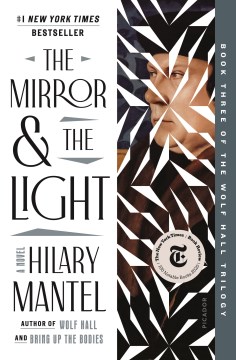 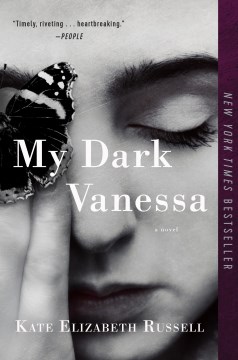 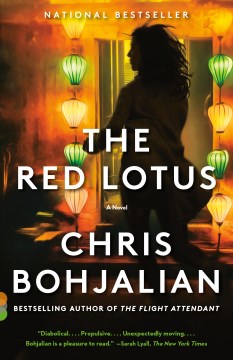 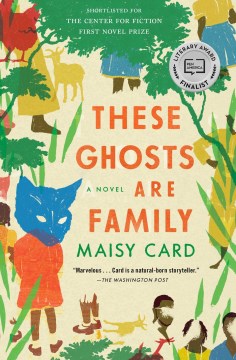 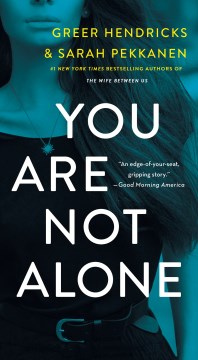 (These books are all available as ebooks)

Twelve year old Edward is the only survivor of a plane crash that kills every other person on board the aircraft, including Edward’s family.  He now has to learn how to survive the rest of his life.  This is a coming of age story, dealing with the emotional fall out from a tragedy as Edward struggles to find its purpose – and his own.

Maryam is kidnapped by the brutal terrorist group Boko Haram.  How this young woman survives her kidnapping and then fights for herself and her daughter’s acceptance  back into their community makes tough but rewarding reading.

Milk and Honey
By Rupi Kaur

This is a collection of poetry and prose about survival-pretty apropos for our lives today.  It is made up of four chapters- each dealing with a different kind of pain-but all showing how there is sweetness even in the most  bitter moments.

Mirror and the Light
By Hilary Mantel

This is the long awaited third book in the trilogy that covers the life of Thomas Cromwell.  The third book begins with the execution of Anne Boleyn and covers the final years of Cromwell’s career and life.  Cromwell was a blacksmith’s son who rose to power with his wits and cunning to be by the side of Henry the Eighth.  But Henry is loyal to no one but himself, so how long can Cromwell survive?

In 2000, fifteen year old Vanessa has a relationship with her 42 year old English teacher.  She moves on in her life, but was always convinced that he truly loved her.  Years later, when a fellow student calls this same teacher out for sexual abuse, Vanessa’s life is thrown into turmoil as she has to come to terms with what actually happened to her.  She struggles to redefine her image of herself-and her lover without destroying herself.

The newest from the best selling author.  Alexis and Austin travel to Vietnam where Austin disappears.  Alexis soon discovers that he has left a trail of lies behind him, and determined to find out the truth, she starts to put herself in danger.  A real thriller.

Talking to Strangers: What We Should Know About the People We Don’t Know
By Malcolm Gladwell

How do we use tools and strategies to make sense of people we don’t know?  Gladwell uses actual cases in the news to show ways we often misjudge other people which results in conflict and misunderstanding.  In today’s world, finding out who is speaking the truth has never been more important, and using some of his techniques, he hopes people will learn to mitigate miscommunication.

These Ghosts are Family
By Maisy Card

This is a debut novel.  Abel and Vera Paisley are a married couple living in Jamaica in the 1960’s.    Their lives change instantly when Abel travels to London, and decides that he can make a better life for himself if he fakes his own death and changes his identity.  Of course, this results in major repercussions for the rest of his family, who believe he is dead.  This is a personal drama made more exciting by its historical background.

You Are Not Alone
By Greer Hendricks

Shay, a lonely misfit, is befriended by sisters, and she feels her friendship with them brings with it a promise of a better life for her.  However, the sisters have actually befriended her for their own sinister purposes.  Will keep you on the age of your seat.