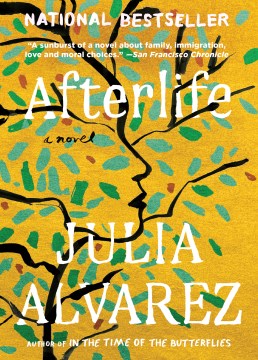 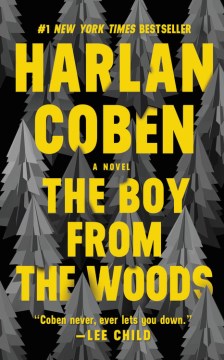 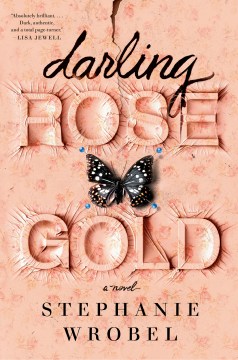 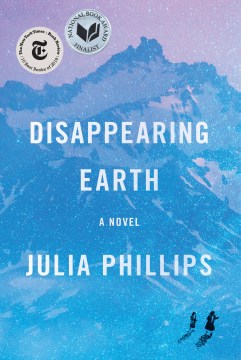 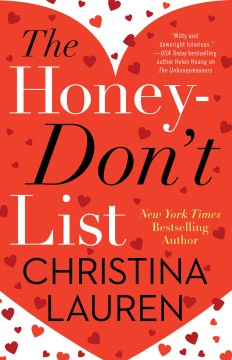 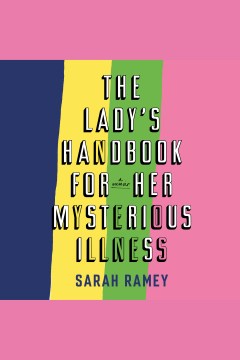 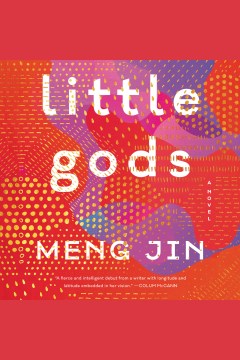 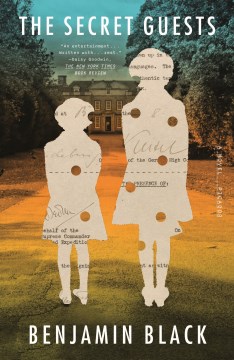 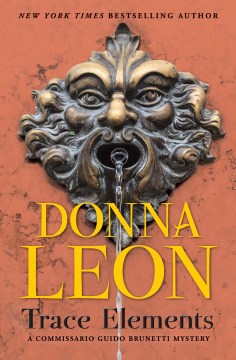 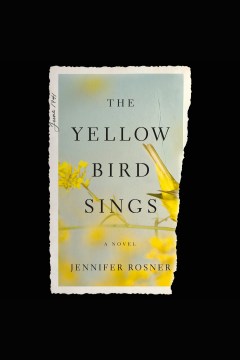 A return to adult fiction by renowned author Alvarerz.  Antonia Vega, an immigrant from the Domenican Republic, her sisters and an undocumented pregnant teen-ager all that center stage in this novel which explores the different immigrant experiences, and what people need to learn from the past in order to navigate the future.

Boy From the Woods
By Harlan Coben

The protagonist is a young man named Wilde, who was found 30 years before living in the woods, with no memory of his past.  He has never fit into society and now leads a quiet, reclusive life on his own.  Then he is asked by a criminal attorney to investigate the disappearance of a local teen-age girl, who herself was an outcast at school.  His investigation will open up old secrets that could have dangerous consequences.

A debut novel.  Rose Gold Watts was 18 years old when she found out that the serious illnesses she always thought she had were really all in her mother’s mind.  Rose Gold was a victim of Munchhausen by proxy, and her mother is convicted on child abuse charges and jailed for 5 years.  When she is released with no place to go, townspeople are surprised when Rose Gold allows her mother to come to live with her.  Is  Rose Gold as sweet as she appears?  A psychological suspense.

Two young girls disappear in the tundra of Far East Russia, in a disappearance that mirrors the disappearance of a native girl that was all but ignored.  This is a great debut novel, utilizing intriguing characters, a complex story and a new setting.  The author spent a Fulbright year on the isolated Russian peninsula that is the setting for this story.

Melissa and Rusty Tripp are a celebrity couple who have made their fortune as home design and renovation experts.  Now they have published a book about now to have a perfect marriage-which unfortunately, they don’t have.  Two personal assistants, one male and one female, are hired to accompany them on the tour to keep them in line.  How is this going to work out?  It’s a sweet rom-com, just right to read when you need a little escape.

Ladies Handbook for her Mysterious Illness
By Sarah Raney

This is Sarah Raney’s memoir of her 17 year search for a diagnosis and treatment of a condition that destroyed her health and stumped one medical professional after another.  She refused to believe that her illness was “all in her head” and persevered until she found a diagnosis and treatment.  Her sense of humor, evident in this book saved the day.

Liya, a Chinese born American, is only 17 when her mother, Su Lan, dies.  Liya knows very little about her mother’s past.  What little she finds after her death prompt Liya to return to China-to discover what she never learned about her mother-and everything she can about the father she never knew.  Three narrators tell this moving story.  The author is Chinese-born and Harvard educated, and shows great promise in this debut novel.

This is a novel for Anglophiles and royal lovers.  It is the fictional story of two very special young girls who are secretly sent to the Irish countryside during World War II to keep them safe.  They just happen to be the Princesses Elizabeth and Margaret, who are sent with a female English secret agent and a male Irish detective.  Are the girls going to stay safe?  Are sparks going to fly?

Guido Brunetti’s newest case comes when a woman on her deathbed sends him on a case that turns out to threaten all of Venice.  This is the 29th in a series that does for Italy what Louise Penny does for Three Pines.  Great story, as always.

Shira and her mother are hiding in a barn in Poland in 1941.  Shira, only five years old, and she is a musical prodigy, but she is not allowed to say or sing anything, so her mother helps her create a fantasy world where a yellow bird sings all the music in Shira’s head.  Eventually, they must leave the shelter and find safety elsewhere.  The author tells the story from the point of view of different characters.  It is a debut novel inspired by true stories of children hidden during World War II.