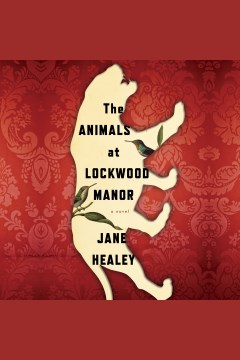 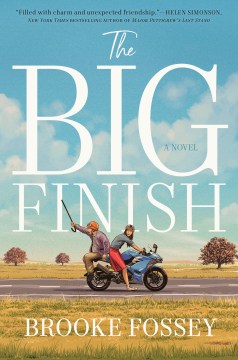 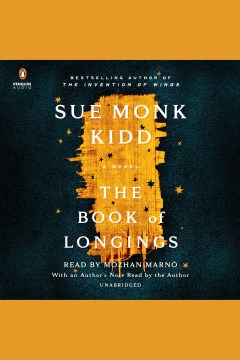 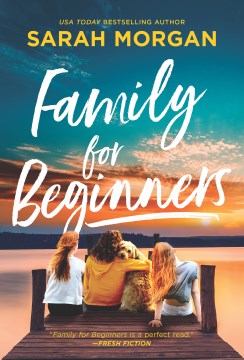 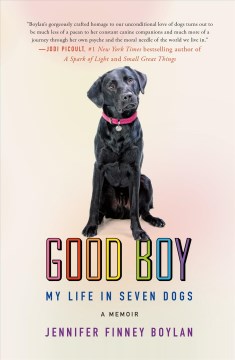 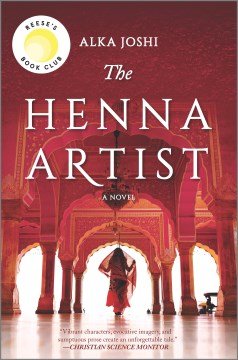 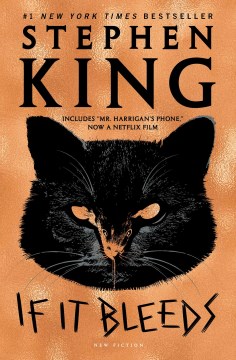 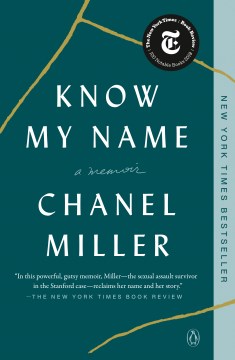 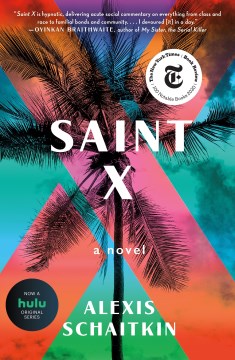 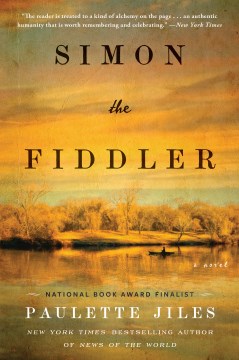 This is a debut novel set in England in 1939.  Hetty Cartwright, only 30 and single, is given the responsibility of taking care of the mammal collection of a London natural history museum when it is moved to an isolated manor house to be safe from the blitz.  Hetty soon finds mystery in the old mansion, owned by the mysterious Major Lockwood, who lives there with his troubled daughter.  A gothic novel with a few modern twists.

A debut novel.  Two elderly residents of an assisted living center in Texas find their lives up-ended when the grand-daughter of one of the room-mates crashes into their room looking for a safe place to hide from her abusive boyfriend.  The two decide to help her out, even if it means they might be evicted.

This is the fictional account of a young woman living in the time of Jesus.  In fact, in this novel, she meets Jesus when he is 18 years old-and she marries him.  They live for a time with his family, until Ana, who never conforms to the dictates of society, has to flee to Alexandria.  The author treats the life of Jesus in a respectful and reverential manner.

Family for Beginners
By Sarah Morgan

Flora Donovan is a single woman in New York City who finally meets the man of her dreams.  Of course, he comes with baggage-he is a widower with two children, one of whom is a surly teenager who does not want a new mother.  Flora goes with them on a family vacation and finds that the future of her being part of this family is at stake.

Boylan is a New York Times opinion columnist and human rights activist.  In this book, she explores the age old topic of giving and receiving love through her relationships throughout her life with seven special dogs.

A debut novel.  This is set in India in the 1950’s, eight years after India’s independence from Britain.  Lakshmi has escaped from an abusive marriage and has made a life for herself as a henna artist.  When her younger sister needs to live with her, Lakshmi finds that she now needs to put her family first.

It Bleeds
By Stephen King

Four novellas from the legendary storyteller and master of horror and suspense returns with four novellas.  If you don’t like one, go on to the next.  And if you do like them, you’ve got four great stories to enjoy.  You really have nothing to lose.

Know My Name
By Chanel Miller

Chanel Miller wrote an anonymous victim input statement when the young man who sexually assaulted her on the Stanford campus was convicted but only given 6 months in the county jail.  There was such a tremendous reaction to her statement that it gave her the courage to come out of the shadows and tell her story using her name and face.  She is a wonderful writer with a painful story to tell.

This is a debut novel.  When Claire was only 7 years old, her college age sister disappeared on the last night of their family vacation.  Her body turned up several days later.  Two local men were arrested, but eventually let go.  Years later, Claire meets one of them in New York City and decides to try to find out the truth about her sister’s death-and she learns some truths about her sister’s life as well.

Simon the Fiddler
By Paulette Jiles

23 year old Simon is conscripted into the Confederate Army in the waning days of the Civil War.   Because he is a fiddler, he gets a fairly safe assignment in a regional band.  He meets a beautiful Irish girl who is an indentured servant.  Their paths separate, but Simon is determined to find her again and make her his bride.