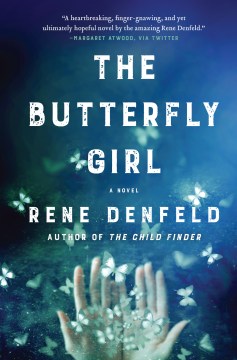 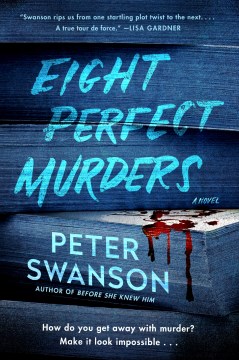 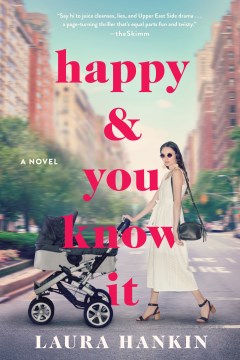 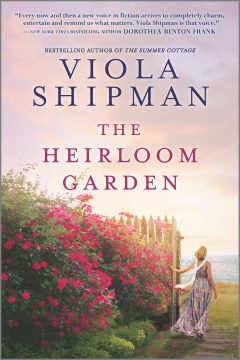 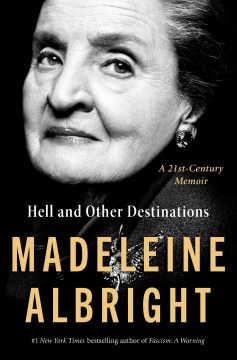 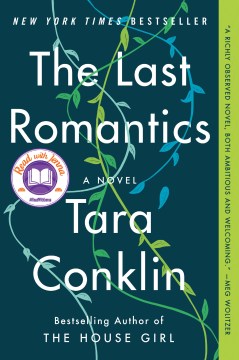 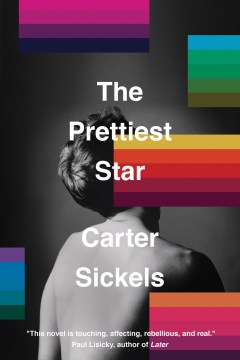 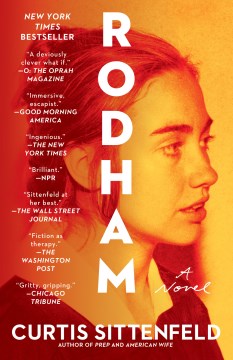 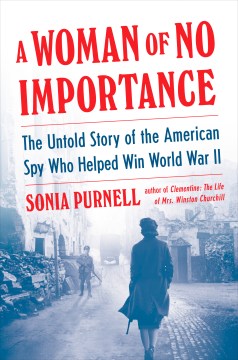 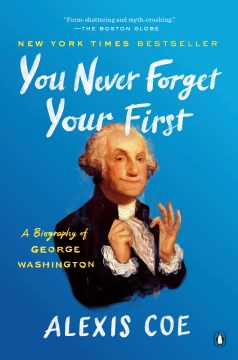 Butterfly Girl
By Rene Denfeld – 9780062698186
This is the second novel featuring Naomi Cottle as an investigator whose forte is finding missing children.  This time, Naomi has pledged to find her own missing sister, a search that leads her to a homeless 12 year old girl in Portland, Oregon, who may hold the key to her missing sister-and may also  be a link to danger to all concerned.
8 Perfect Murders
By Peter Swanson – 9780062838216
Bookseller Malcolm posts a blog about 8 almost perfect murders in mystery fiction, which comes back to haunt him when the FBI shows up to investigate him.  It appears that  several murders have been committed which are copying from his list.  This book pays homage to some of the best mystery writers and their classics-a mystery about mysteries-how can you lose?
Happy and You Know It
By Laura Hankin – 9781984806253
Claire, a struggling young musician in New York City, takes a job singing for a playgroup of privileged children and their mothers on Park Avenue.  To her surprise, Claire enjoys the gig until she starts to become aware of the many secrets and betrayals around her.
Heirloom Garden
By Viola Shipman – 9781488056437
Two women are united by the trauma of war, even though they are generations apart in age.  Iris has been a recluse, spending her time in her garden since receiving news of her husband’s death in World War II.   In 2003, when a young couple moves next door to her, she finds the husband is suffering from PTSD from his time in Iraq.  The two families slowly heal, united by loss and the love of flowers.
Hell and Other Destinations
By Madeleine Albright-9780062802286
Madeleine Albright, the first female Secretary of State, writes about what she has been doing in the nearly twenty years since she left that office.  She has kept herself busy and active and wants women to know that there is no time frame for their lives-they can have as productive a life in their later years as in their youth and middle age.
The Last Romantics
By Tara Conklin -97870062358226
This family saga is narrated by the youngest of four siblings, looking back at their lives.  She writes this  in the year 2079, when she is now 102 and a renowned poet. She starts the story in 1981, when her father died, resulting in her mother’s depression, leaving her and her three siblings to practically raise themselves.  The characters are well-developed and the plot is unpredictable.
Prettiest Star
By Carter Sickels – 9781938235634
It is 1986, and Brian, a young man who left his small Appalachian town when he was 18, six years before, to  live a free and open life as a gay man, now finds his life and future decimated by the AIDS epidemic.  He writes to his mother, asking if he can return home.  A poignant novel that rings true.
Rodham
By Curtis Sittenfeld – 9780399590924
What if Hillary Rodham Clinton had never married Bill Clinton?  Sittenfeld starts with this premise and creates an imaginary life for a real person, integrating actual historical events into a novel that intriguingly asks and answers the question  “what if?”  The real Hillary has probably asked herself this question more than once.
Woman of No Importance
By Sonia Purnell- 9780735225305
Virginia Hall was a Baltimore socialite who became a spy in World War II.  Purnell used new and extensive research to uncover the life of a woman who definitely was one of the unsung heroes of World War II.  Her story would be considered unbelievable-except that it is true.
You Never Forget Your First
By Alexis Coe 9780835224124
A biography of our first President with lots of information that you may never have learned in school.  Most biographies of Washington have been written by men, and Coe believed it was time for one written from the perspective of a woman.  This well researched book discusses how Washington was raised by a single mother, was quite a ladies man until he married Martha, lost more military battles than he won, and did not wish to be President.  He struggled to control partisan backstabbing even in his own administration.  After the Presidency, he had to deal with his own homefront issues-including the hundreds of slaves that our first President owned.