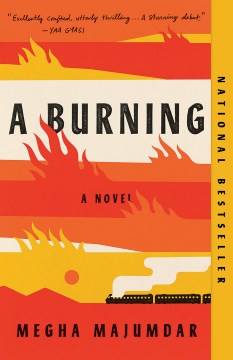 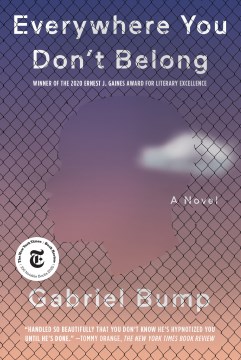 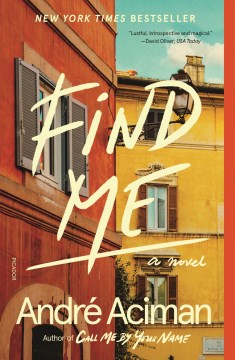 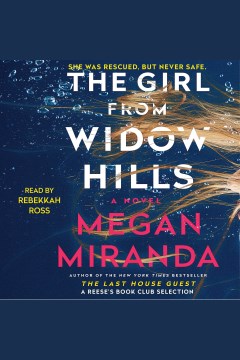 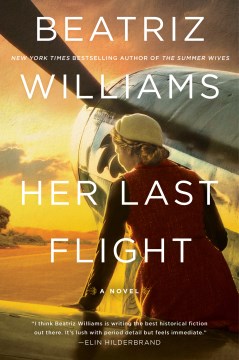 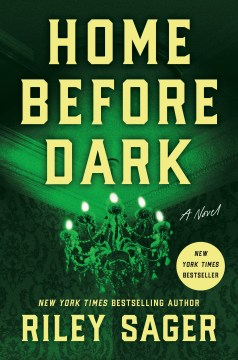 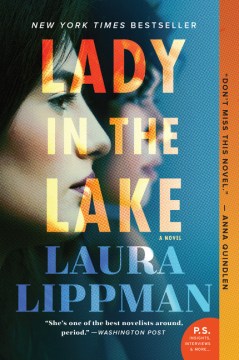 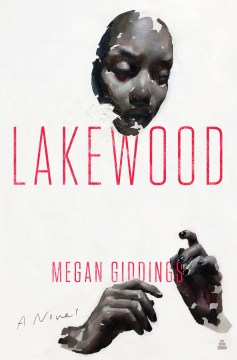 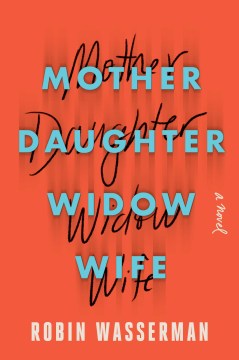 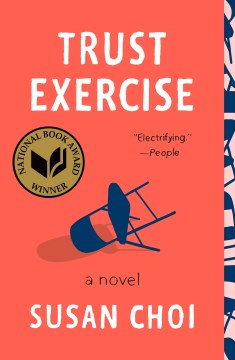 A Burning
By Magha Majundar
This is a debut novel by an Asian-Indian author.  Jivan, a young Muslim student is falsely accused of being part of a train bombing which left over 100 dead, after she posted comments on social media. Her voice tells the story, as she is framed by over-eager police and the very person who could save her does not want to speak out.
Everywhere You Don’t Belong
By Gabriel Bump
Another debut novel.  Claude is being raised in Chicago by a black activist grandmother.  When she gets in trouble for speaking out, Claude hopes to find safety by attending a college in a small Missouri town-only to find that there is no real safe place to flee in America.
Find Me
By Andre Aciman
This is the sequel to Aciman’s novel, “Call Me By Your Name,’ which was made into an award winning movie.  Ten years after the romance of Elio and Oliver, we find out what has happened to both of them.
Girl From Widow Hills
By Megan Miranda
When Olivia was six, she achieved fame and notoriety for being the child who fell into a storm drain while sleep-walking and was rescued alive days later.  She has since moved and changed her name.  Now, her sleep-walking has returned and she wakes up from a walk to find a dead body at her feet.  Her past has returned to haunt her.
Her Last  Flight
By Beatriz Williams
It’s 1947, and Janey is researching the fate of a male wartime pilot who disappeared.  Her search takes her to Hawaii, where she meets a woman who she believes was the pilot’s companion.  As she searches out the truth, a fascinating story emerges about  who the woman is and her true relationship to the missing pilot.
Home Before Dark
By Riley Sager
A supernatural thriller from Sager.  Maggie surprisingly inherits a house from her father, a house she didn’t know he still owned and as it was a home the family had run from 25 years before,  after it appeared to be haunted.  Maggie decides to confront the ghosts from her past by returning to the home.  Of course, trouble ensues.
Lady in the Lake
By Laura Lippman
Set in Baltimore in the 1960’s, middle-aged Maddie has fled her marriage, helps police and gets a job as a reporter.  Now she is determined to help solve a murder, which leads her into lots of trouble.
Lakewood
By Megan Giddings
Lena is a young black college student who needs to help her family financially.  She is recruited to participate in the Lakewood Project, which is a secretive research project.   She cannot disclose any information to her family
and friends.  All of the experiment’s subjects are persons of color;  all of the observers are white.  What is really going on here?  A debut novel.
Mother Daughter Widow Wife
By Robin Wasserman
Wendy Doe is a woman who has been found with no memory of her past.  She becomes the patient of Dr. Strauss, who gives her case to a young research fellow who soon becomes the married  doctor’s mistress.   The story is told in the voices of four women, and as the story unfolds, not only is the mystery of Wendy Doe solved, but the author shows how one man of power can also act as a sexual predator and impact the lives of women in his life. A good book club book-lots to talk about.
Trust Exercise
By Susan Choi
This is a novel in four parts, beginning with the love story of two high school students.  Each part afterward explains more about what actually happened in innovative  ways.