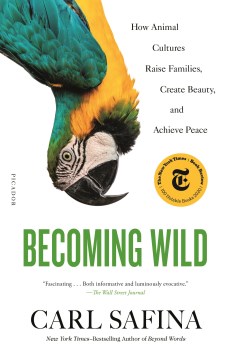 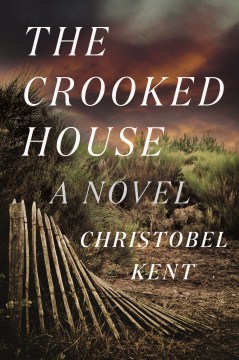 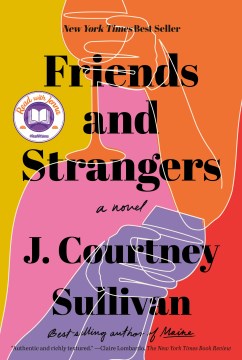 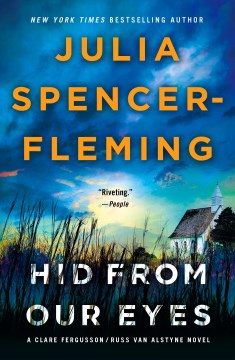 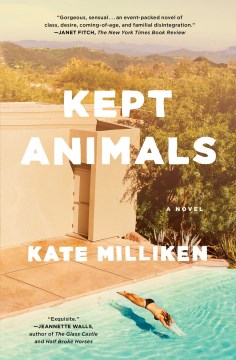 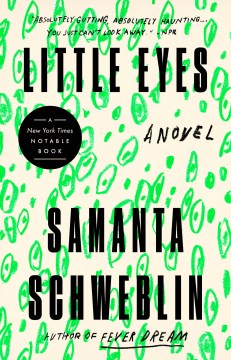 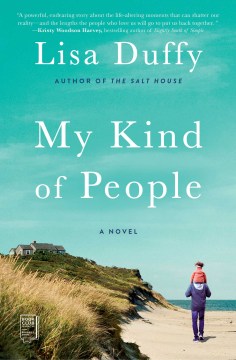 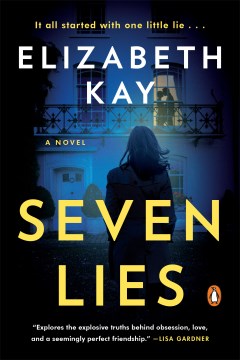 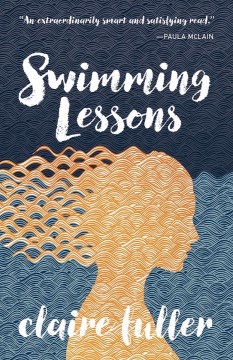 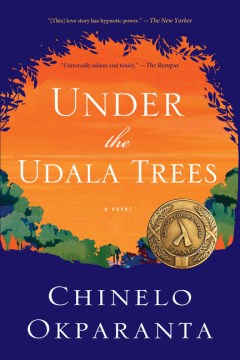 Becoming Wild-How American Cultures Raise Families, Create  Beauty and Achieve Peace
By Carl Safina
Safina, a MacArthur “genius,” believes that human beings are not the only animals that create a culture which helps them to survive.  In this non-fiction book, he shows how three different animal species have developed their own cultures.
Crooked House
By Christobel Kent
The heroine in this psychological thriller has lived quietly under a new name in order to escape the notoriety of her past.  Her new boyfriend asks her to accompany him back to the very village she has run from, and, hoping to save their relationship, she goes back-against her better judgement.  She soon finds herself in danger, as well as others, as she reawakens secrets that had been covered up years before.
Friends and Strangers
By J. Courtney Sullivan
Sam, a college senior, is hired by a new mother and transplant from the city to her small upstate New York village.  The two become friends until their differences begin to emerge, and the tension between them reflects the tensions in society.
Hid From Our Eyes
By Julia Spence-Fleming
The ninth in a series featuring the chief of police in a small town and his wife, an Episcopalian minister.  A dead body is found-and the case reminds the chief of two unsolved murders from the past-and one where he was once considered a suspect.  He has a lot of pressure to solve this case.
Kept Animals
By Kate Milliken
A debut novel, told from the different perspectives of the characters.  Rory works on a ranch in the west, helping her stepfather.  A tragic accident and forest fire change Rory’s life forever.  Years later, her daughter, Charlie, tries to figure out just what happened the summer she was conceived.
Little Eyes
By Samantha Schweblin
The little eyes of the title are kentucki-stuffed animals that have cameras in their eyes and can be controlled remotely.  Some people buy the kentucki and others buy the power to control them, and although no one is to have contact with anyone else, the temptation to connect is too strong and the kentucki being to have positive and negative  connections in the real world.
My Kind of People
By Lisa Duffy
Leo and his husband relocate to a small island off the Massachusetts coast to take on the guardianship of Leo’s best friend’s adopted daughter Sky, after both of her adoptive parents die.  The town comes together to help raise Sky, but there are secrets in the town and lots of tension and drama.  Duffy does a great job in creating the small town and its characters, who can be wonderful and awful at the same time.
Seven Lies
By Elizabeth Kay
In this debut novel, the narrator of this psychological thriller is definitely unreliable – and the story she tells will keep you riveted until the final twist.  Jane tells the story of her childhood friendship with Marnie, which starts to unravel once the two girls become women.  The dark side of female friendships comes to light in this exciting suspense novel.
Swimming Lessons
By Claire Fuller
Two stories are told in this moving novel-the story of the marriage of Ingrid and Gil, which ends when Ingrid disappears off a beach.  The second story is that of the two daughters who have very different memories of the marriage of their parents and who need to learn the truth.
Under the Udala Trees
By Chinelo Okparanta
This debut novel is a coming of age of a young Nigerian woman.  She is sent  away when she is 11 to live with another family to escape the Civil War around her, and she falls in love with some else the family is raising.  The problem is they are both girls, and in the repressive government in Nigeria, two women cannot safely fall in love and live together.  It is a poignant and heartbreaking story.