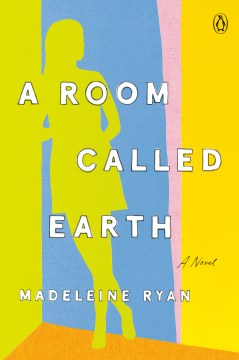 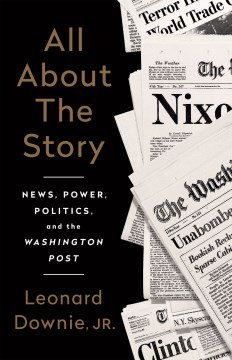 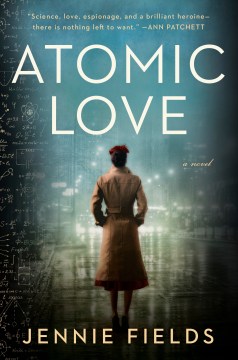 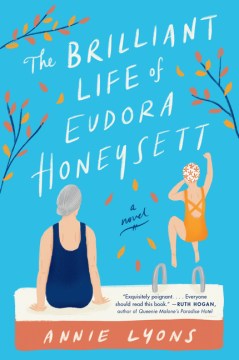 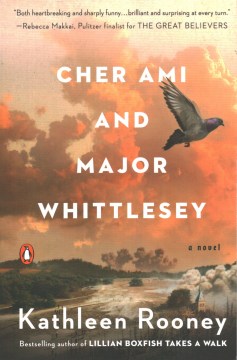 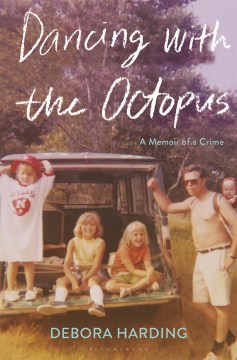 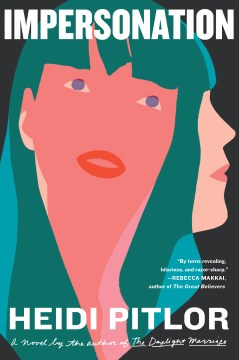 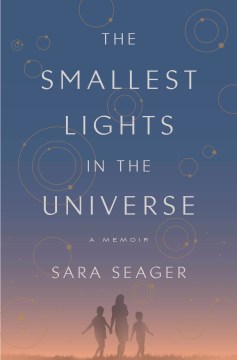 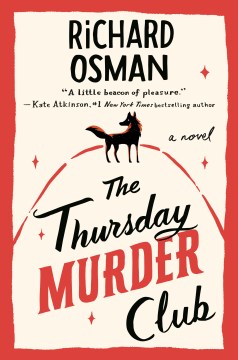 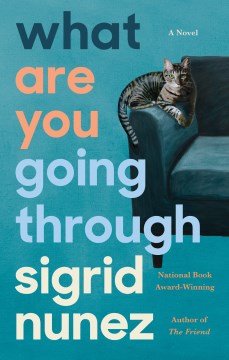 A Room Called Earth
By Madeleine Ryan
This is a debut novel and tells a very simple story.  A young Australian girl goes to a party.  Things appear normal, but when we get inside her mind, see the differences in how she perceives the world, as she is autistic.  The author identifies as neurodiverse herself.
All About the Story:  news, power, politics and the Washington Post
By Leonard Downie, Jr.
Downie is the former executive director of the Washington Post.  He took over after Ben Bradless left, and Downie served from 1991-2008.  He spent 40 years at the Post, working his way up from intern to executive director.  So has lots of stories to tell.
Atomic Love
By Jennie Fields
Rosalind Porter worked as a physicist on the Manhattan Projects and had an affair with one of her colleagues.  Five years later, the FBI approaches her and asks her to spy on her former lover, as they suspect he passed secrets to the Soviets.  Rosalind soon finds she is torn between her old lover and the feelings she has for the FBI agent she is working with.
Brilliant Life of Eudora Honeysett
By Annie Lyons
Eudora is 85 and feels she is finished with her life and has even made an appointment with a clinic in Switzerland so she can choose to exit the world on her own terms.  Then she meets 10 year old Rose, who is so full of life that she drages Eudora back into the world.  And Eudora starts an unlikely friendship with her recently widowed neighbor.  Will she keep that appointment?
Cher Ami and Major Whittlesey
By Kathleen Rooney
The characters in this novel really existed.  Cher Ami is actually a British homing pigeon who was used during World War I and helped Major Whittlesey, an American soldier, save the battalion he commanded.  The story is told by both man and pigeon, and touches on both war and the challenges Major Whittlesey had as a gay man in the armed forces.
Dancing with the Octopus
By Debora Harding
This memoir deals with the childhood trauma of the author, who was kidnapped and assaulted when she was only 14 in 1978.  Year later, suffering from PTSD, she undertakes a search to meet her attacker and bring closure to her trauma.
Impersonation
By Heidi Pitlor
Allie, a single mother of a four year old, is happy to take on the job of ghostwriting a book about a high profile female lawyer who is considering a run for the Senate. She is also a single mother, raising a young child.  Because Allie has a difficult time getting the lawyer to give her material for the book, she starts to put in details of her own struggles.  Soon she will have to reckon with the impersonation.
Smallest lights in the Universe
By Sara Seager

The author was a MIT astrophysicist with two young children who depended on her husband to keep her grounded at home.  When he dies suddenly and leaves her a widow with two young children at age 40, she has to refocus her life.  No longer can she take solace solely in the stars-she connects to a Widows of Concord group which becomes a life saver.  A life affirming story of survival.

Thursday Murder Club
By Richard Osman
This is the debut of what the author hopes to be a series.  Four retires spend Thursday afternoon in their luxury retirement residence in Kent, England, examining old crime cases-until two new ones fall into their laps.  A fun and well written book.
What Are You Going Through
By Sigrid Nunez
This is not an escapist novel- the narrator, unnamed, as are all the characters, spends a lot of time listening to the experiences of others as she has found that most people want to talk about themselves.  Then a friend pulls her into a life crisis, where she needs to be more than just a passive reactor.  There’s a lot of stream of consciousness in this novel, but from the reviews, it sounds like another thought provoking book-a challenging read.