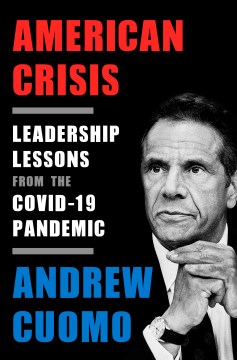 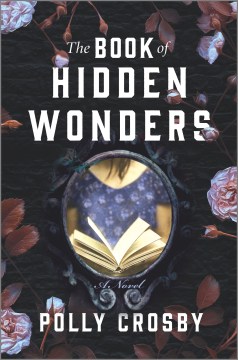 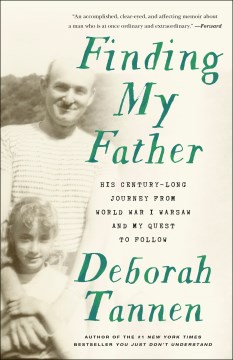 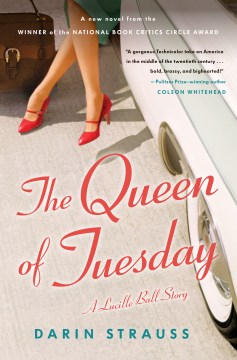 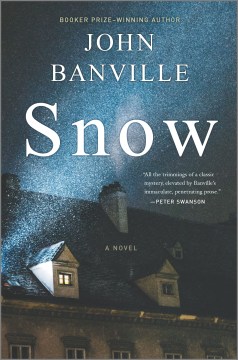 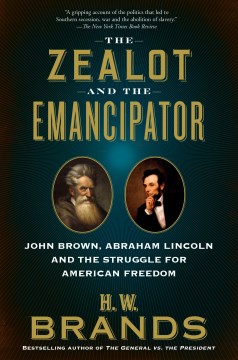 American Crisis: Leadership Lessons from the Covid-19 Pandemic
By Andrew Cuomo
This book goes behind the scenes showing what had to transpire in New York State in order to go from a state with the highest number of Covid cases and deaths to one with one of the  the lowest.  Cuomo wrote this hoping that we can learn from his experience to keep from making the same mistakes again.
Book Of Hidden Wonders
By Polly Crosby
A debut novel.  A young girl living in a crumbling old house with her father in England has to figure out what is real about her life, and what is fiction.  It doesn’t help that her father writes books about her that confuse her even more.
The Convert
By Stefan Hertmans
In the early part of the Middle Ages, a young woman of noble background falls in love with a poor student, the son of a Rabbi.  She leaves her privileged life to be with him, and flees the knights that her father sends in search of her.  She ends up in the south of France, swept into a wave of anti-Semitism during the First Crusade.  A well researched historical fiction.
Finding My Father
By Deborah Tannen
Tannen, using material given to her by her father, sets out to find out about his past after his death.  She is especially intrigued by letters he sent that were written to a woman not his wife.
Lost Diary of Venice
By Margaux DeRoux
In this debut novel, a Connecticut book restorer is intrigued not only by the book that her customer has brought to her business, but also  by the very handsome customer.  The book turns out to be the lost diary of the relative of the customer, who was in love with a courtesan in Venice in 1571.
Midnight Library
By Matt Haig
What if somewhere in the universe there is a library that holds an infinite number of books and they tell the story of your life, as you have lived it, as well as volumes which tell the story of your life if you had made different decisions along the way?  Would you want to read them?  This is the intriguing premise of this novel.
Queen of Tuesday
By Dawn Strauss
The  fictional story of Lucille Ball, the woman everyone wanted to watch on Tuesday nights during the years her hit show, “I Love Lucy,” was on the air.  Lucy was a ground-breaker, from being the first person to showcase an inter-racial marriage on television, to trying to balance marriage and motherhood while having a full-time job and running a studio.  She was a powerful woman-but she paid a price for her fame and fortune.
She Come By It Natural: Dolly Parton and the Women Who Lived Her Songs
By Sarah Smarsh
This started out as a four part series in a music journal, but it was so popular that the author expanded it into a book.  Dolly Parton rose to fame from poverty-and also took control of her music, her life and her business.
Snow
By John Banville
It is 1957 and a Protestant detective is sent to a wealthy home in Ireland to investigate the grisly murder of a Catholic priest- whose body was found in the library.  All kinds of twists and turns ensue as the body count rises, as does the snow falling outside.
The Zealot and the Emancipator: John Brown, Abraham Lincoln and the struggle for American Freedom
By H.W. Brands
Brown’s fierce morality fueled his hatred of slavery and led him to raid the arsenal at Harper’s Ferry.  In the end, this helped give the new anti-slavery party, the Republican party,  the energy it needed to defeat the Democrats-and put Abraham Lincoln, who did not wish to go to war over slavery, in office.  Two years after John Brown’s hanging, the Civil War started, and although the two men never met, their lives were entwined by history.