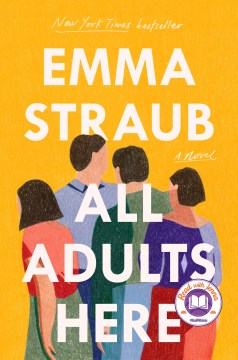 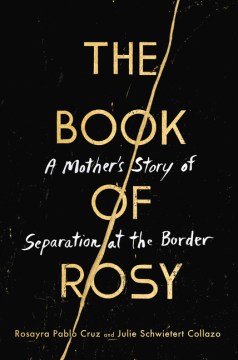 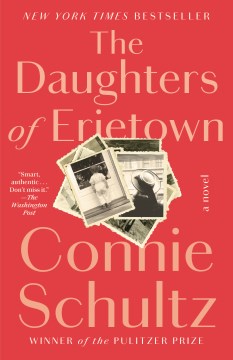 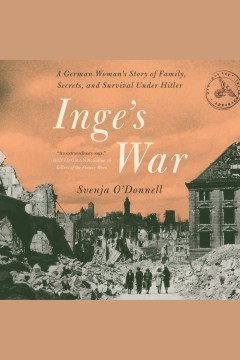 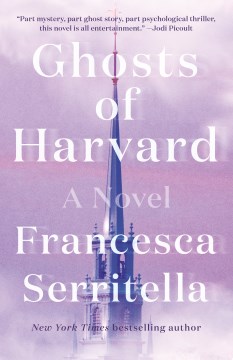 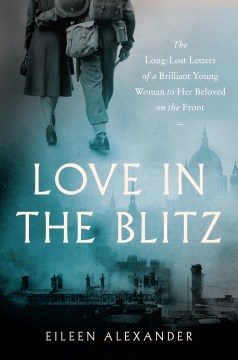 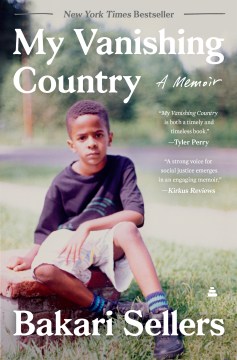 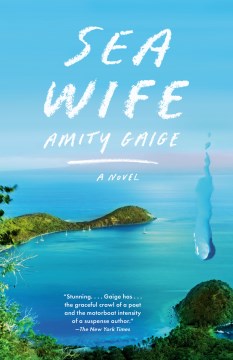 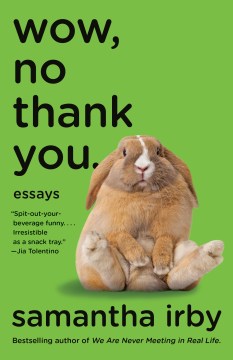 All Adults Here
By Emma Straub
It’s a multigenerational cast, starting with widowed Astrid, the matriarch, living in a small Hudson valley town, who decides to tell her grown children some secrets about her life.  Her three children have some secrets of their own-and Straub touches on abortion, bullying, IVF, gender identity, sexual predators-but always with sympathy, warmth and as much humor as possible.
Book of Rosy
By Rosayra Pablo Cruz
The true story of a woman who took the arduous journey to escape from  violence and crime in  Guatemala to seek asylum in the U.S. with two of her children.  She is forcibly separated from her family at the border.  She is helped by a group called Immigrant Families Together, who also helped to write this book.
Daughters of Erietown
By Connie Schultz
This is the first novel by Pulitzer Prize winning journalist Schultz.  It is a family saga of a working class family in Ohio from the mid 1940’s until 1994.  Three generations struggle to better themselves.  The author has a real feel for the characters and for the small town life she portrays.
Inge’s War: A German Woman’s Story of Family Secrets and Survival Under Hitler
By Svenja O’Donnell
Sveja O’Donnell traces her family’s World War II history, uncovering the secrets her family carried with them when her great-grandparents, grandmother, and mother fled their homes in Germany, never to return.
Ghosts of Harvard
By Francesca Serritella
This is the first novel by Serritella, who also happens to be the daughter of Lisa Scottoline.  Cady is a freshman at Harvard, who has chosen the school partly due to the fact that her older brother committed suicide there, and she wants to find out the truth about his death.  There’s a touch of paranormal here.  A suspenseful debut that also serves as a coming-of-age book.
Love in the Blitz: The Long Lost Letters of a Brilliant Young Woman to her beloved on the front
By Eileen Alexander
This is a collection of letters that Alexander wrote to her beloved from 1939 until 1943. He saved every one of them  and they were found after his death and compiled by a competent editor.  They show a compelling true story of life in war time London.
My Vanishing Country: A Memoir
By Bakari Sellers
Sellers grew up in a small town in South Carolina and is now one of the youngest state representatives in that state.  He wrote this as a tribute to both his father, who befriended Stokely Carmichael and Martin Luther King, and as a message to his newborn twins, hoping to have them carry on the legacy of his family that he is so proud of.
Sea Wife
By Amity Gaige
The fictional account of a couple who decide to buy a boat and take a year off to sail with their two young children.  The husband is the only one with sailing experience, the wife is a poet and their marriage has hit a rough patch.  That is nothing compared to what they face as they sail.  The story is told mainly through the voice of the very practical husband and the scholarly wife, who never finished her dissertation about poet Anne Sexton.  You will be thinking about this book long  after you have finished it.
This is How I Lied
By Heather Gudenkauf
A  thriller set in Iowa.  Eve, her sister Nola, and Maggie were all teenage friends in their small town.  Then Eve is murdered at age 16 and the murder remained unsolved.  25 years later, Maggie is now a  police detective and wants to reopen the case.  Lots of secrets, lots of small town drama and suspense.
Wow, No Thank You
By Samantha Irby
This is the third collection of essays by humorist Irby, a comedian and blogger, who left fame behind her on the West Coast to live with her wife in a small town in Michigan, where she combines domesticity and edginess.

The Library Building remains closed to the public, but we are now offering Curbside Pickup.

No fines will accrue until September 8th.