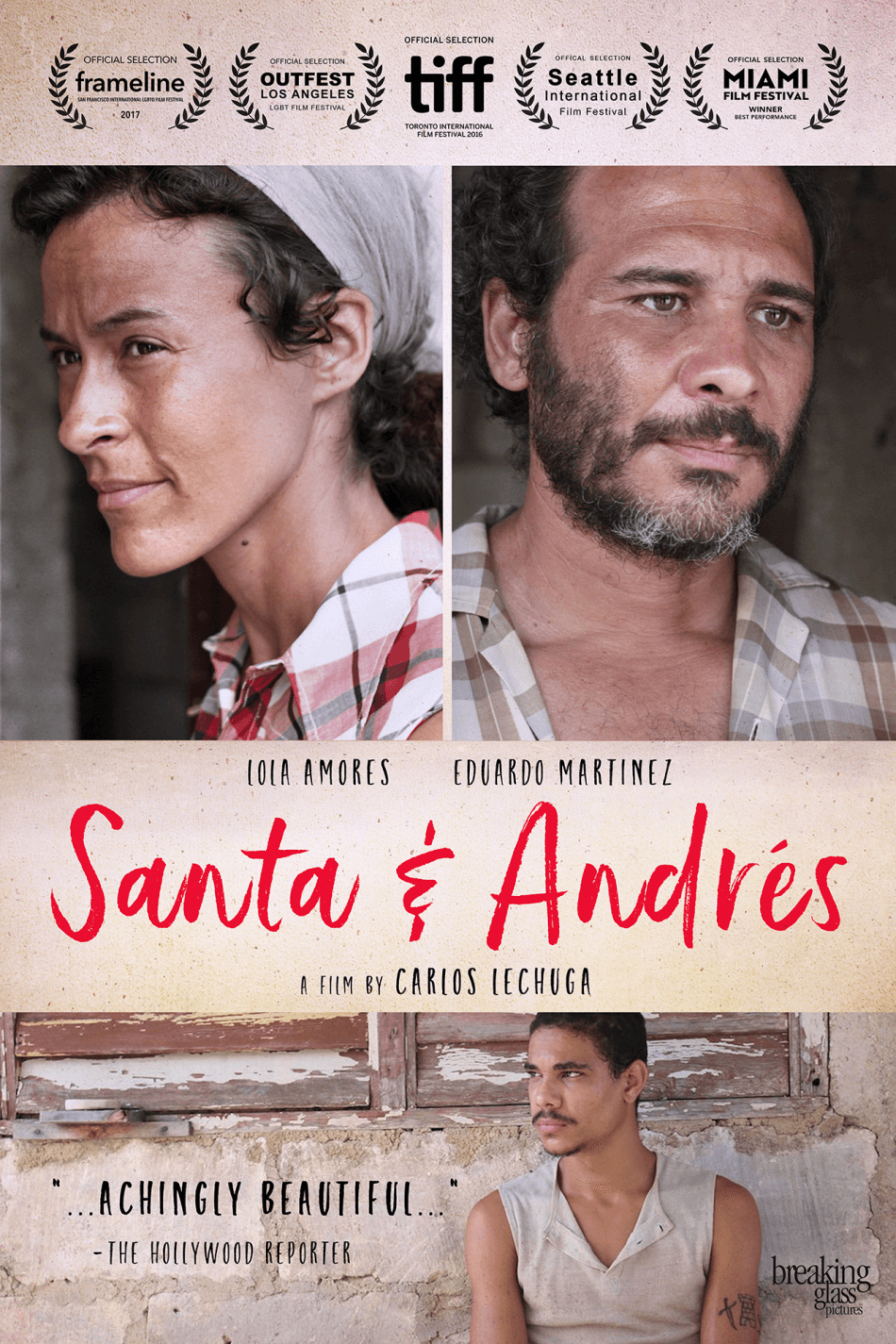 Since we can’t come together to watch these films in person, we’re taking the series online, but with some new twists. Ahead of each meeting of the new, bi-weekly “Foreign Film Lovers Club,” we’ll let you know the film we’ll be discussing at the next online meeting. All the films will be available FREE to Morristown & Morris Township cardholders through the Library’s subscription to Kanopy, a movie streaming platform (https://mmt.kanopy.com/). We’ll also set you up with links to reviews of the movies and YouTube interviews with the writers, directors, and actors, in case you want to peruse them before or after the club meets. We’ll come together, talk about what we liked – or didn’t like – about the films, and share with each other about other films, foreign or domestic, that you and we have seen. By the way: We’re all busy, so don’t worry if you’re not able to watch the film all the way through!

Our next meetup will be Wednesday, October 14, 2020, at 7pm EST, and is dedicated in honor of Hispanic Heritage Month, along with our two previous meetings on September 16 and September 30. Our film for that evening will be “Santa y Andrés,” an award-winning 2016 film from Cuba. Set in 1983, the movie focuses on Andrés, a dissident gay novelist under house arrest for his sexual and ideological orientations, and Santa, a local peasant woman who is assigned to keep watch on him for three days during a political event in the area at which foreign journalists will be present. Despite many tensions and differences, an unlikely friendship forms between Santa and Andrés as they both realize that they have a lot in common.