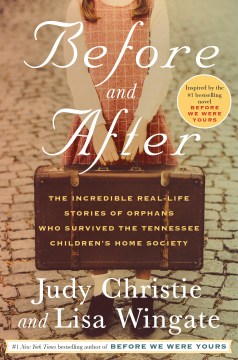 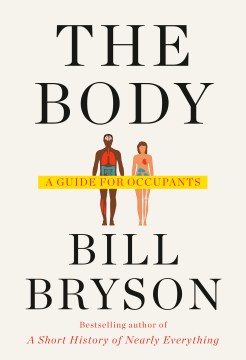 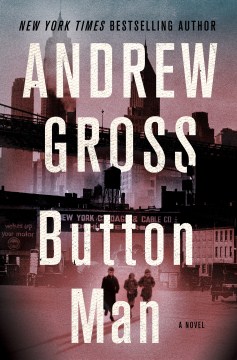 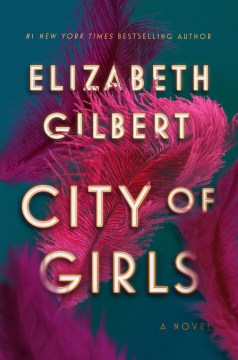 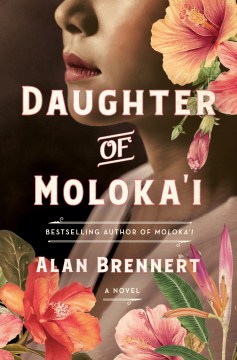 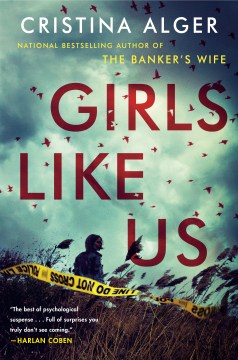 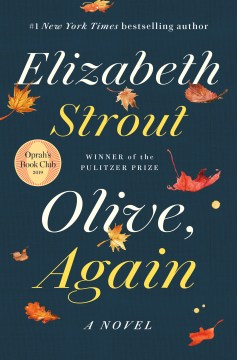 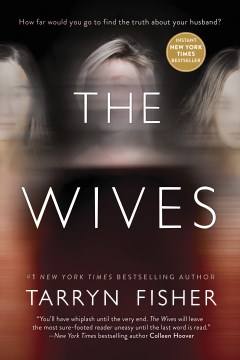 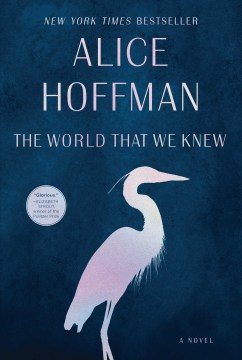 Before and After: The Incredible Real-life Stories of Orphans Who Survived the Tennessee Children’s Home Society by Judy Christie and Lisa Wingate
After author Lisa Wingate published her novel “Before We Were Yours,” which was a fictionalized account of a family broken apart by the unscrupulous dealings of Georgia Tann of the Tennessee Children’s Home Society, she started to hear from adults who were adopted through the corrupt agency.  She asked her writer friend, Judy Christie, to help her follow up on their stories, and the result is this poignant book-proving again that truth can be stranger-and even sadder- than fiction.
The Body: A Guide for All Occupants by Bill Bryson
One thing you can say about this 450 page book is that it is comprehensive.  And it is also readable and very, very funny.  Only Bill Bryson can take you on a tour of the human body, from top to bottom, and include anatomy, physiology, evolution, health and illness, and have it be instructive and enjoyable.
The Button Man by Andrew Gross
This is an historical thriller-3 Jewish brothers raised in the Lower East Side in the early  1900’s make different life choices as they grow up.  One enters the garment industry, one goes onto college, and one gets involved with mobsters and gang violence.  Including real historical events and characters adds credibility to this story.
City of Girls by Elizabeth Gilbert
The novel is told by a woman in her 80’s who looks back on her life, starting with her arrival in New York City in 1940 when she was 19 and started working in the theater district.  Her life defied the conventions of her time and she struggles to realize her own identity in an era when it was nearly impossible for women to stand on their own.
Daughter of Moloka’i by Alan Brennert
This is a sequel to Brennert’s novel, “Moloaka’i,” published in 2003, which was the fictionalized account of life in a leper colony which actually existed on one of the Hawaiian Islands.  One of the characters in the first novel, Rachel, who had leprosy, married a Japanes man in the leper colony and gave birth to a healthy daughter, Ruth, whom she had to release for adoption.  This is the story of her Ruth and Rachel.  It can be read as a stand-alone novel.
Girls Like Us by Cristina Alger
Nell, an FBI agent, comes home after 10 years away to close out the estate of her estranged father, who had been a homicide detective.  When one of his old partners asks Nell to help him investigate two recent murders, Nell finds that not only does all evidence point to her father as a prime suspect, but  also he might possibly have had  a role in her mother’s murder which happened when Nell was only seven years old.
Olive, Again by Elizabeth Strout
Olive Kitteridge is back-still unflinchingly honest-and she is moving along in her life as she heads into her 70’s and 80’s. She is moving on after the loss of her husband, Henry, and even marries again.  And maybe, just maybe, she has become, as she says in her own words, “a little bit better person.”  Strout continues to create memorable characters.
Strung Out – A Memoir by Erin Khar
To be published in February 2020
Khar grew up in Los Angeles and started using heroin when she was only 13.  For the next 15 years, drugs shaped her life.  She writes sensitively, showing how both the stigma of addiction and  shame kept her from getting help.  Only when she faced motherhood did she find the strength to fight her demons.
The Wives by Tarryn Fisher
The main character is this book is married to a man that she knows is also married to other women.  She sees him only once a week and is satisfied in this relationship until she finds the name of a woman whom she surmises is one of his other wives in his belongings.  Curious, she finds out that he is abusing this woman-and the novel only gets stranger from there. It is a psychological suspense story with lots of twists and turns.
The World We  Knew by Alice Hoffman
Hanni, the mother of 12 year old Lea, wants to keep her daughter safe by any means from the evils of Germany in the 1940’s.  Hoffman, who is known for her unique style of “magical realism” uses this to tell the story of how Lea is given a mythical figure, a golem, to protect her, and the story becomes a tale of love in the face of evil.