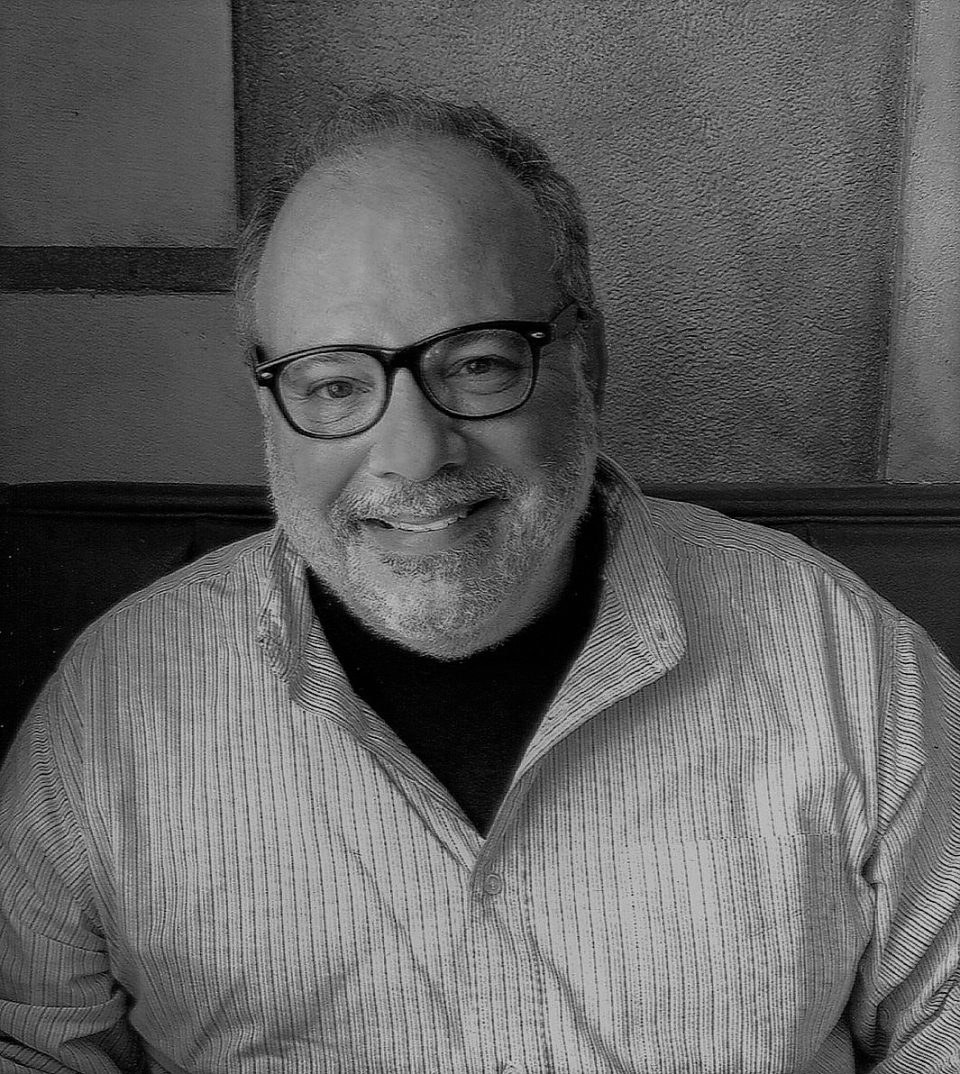 Every so often the US experiences a single important or “watershed” year–for example, 1927 when the US solidified itself as being the dominant nation in world culture, 1968 with its extreme political turmoil, and of course 2001. But from the deep darkness of the Vietnam Era, 1969 shone as one of the most vibrant years in US history, especially in the NY area. If 1969’s professional sports championships, concert at Woodstock, and demonstrations at Stonewall weren’t enough, the year was capped off by the moon landing, one of the most heroic moments in both American and world history. Join us for a very special event with Jim DelGiudice as he examines 1969, now a half-century ago, a year which continues to have implications today. Jim will illustrate his lecture with iconic photographs of the time.

Our Presenter:  NJ born and bred, photojournalist Jim DelGiudice has used his eyes and voice to document the local scene for more than half a lifetime. His photos have appeared in such diverse publications as The New York Times, American Theatre and The Encyclopedia of New Jersey. Jim’s architectural photography for books published by Rutgers Press, along with his lectures at Drew University, have won him a share of the state’s Historic Preservation Award three times. His work has appeared in several National Register nominations and has been exhibited in such venues as the California Museum of Photography, the Village and Workshop theatres in Manhattan, and the New Jersey Statehouse. In 2000, one of his plays, Life Without Father, was produced at the Bickford Theatre in Morris Township. In the same year, Jim was cited by both the state and county legislatures for his lifetime contribution to the arts. Jim retired as adjunct assistant professor at County College of Morris in 2017. He also lectured at Columbia and New Jersey City Universities. Since 2013, through his Judson Lecture Series, he’s spoken to more than 500 adult and professional groups around the metropolitan area. He’s inordinately proud of the more than 6,000,000 views his travel images have received on Google Maps.