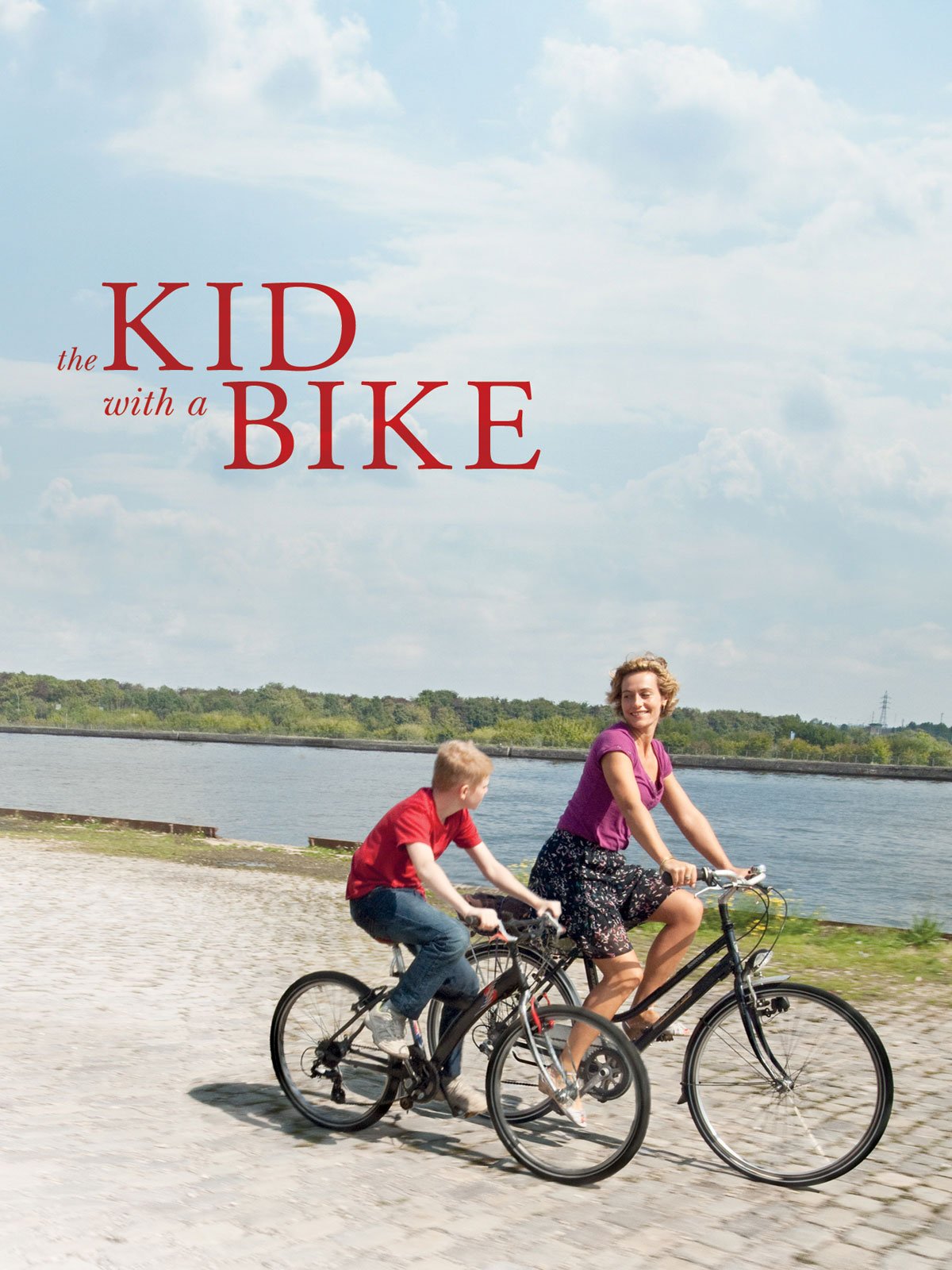 The library is pleased to announce the first movie in our 4th Annual “Foreign Cinema Series,” featuring entertaining and thought-provoking foreign films from Europe, Latin America, Asia, Africa, and the Middle East. Tonight’s feature: The Kid with a Bike, a 2011 film by Belgian writer/producer/director brothers Jean-Pierre and Luc Dardenne, seven-time winners at the Cannes Film Festival and famous for their strong sympathy for alienated people and young children. In this deeply moving film, 11-year-old Cyril, all coiled anger and furious motion, is living in a group home but refuses to believe he has been rejected by his single father. He spends his days frantically trying to reach the man, over the phone or on his beloved bicycle. It is only the patience and compassion of Samantha, the stranger who agrees to care for him, that offers the boy the chance to move on.

All movies are subtitled in English. Light refreshments will be served.

This program supported by the Friends of the Library.