Pathfinders are guides to help you get started doing research on a particular topic.

Ghosts and Haunts of New Jersey

Books in Our Collection: 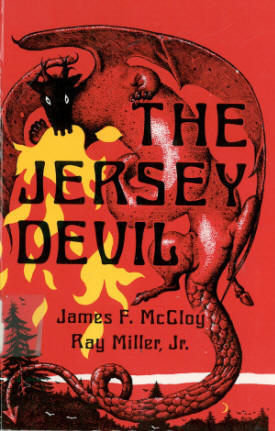 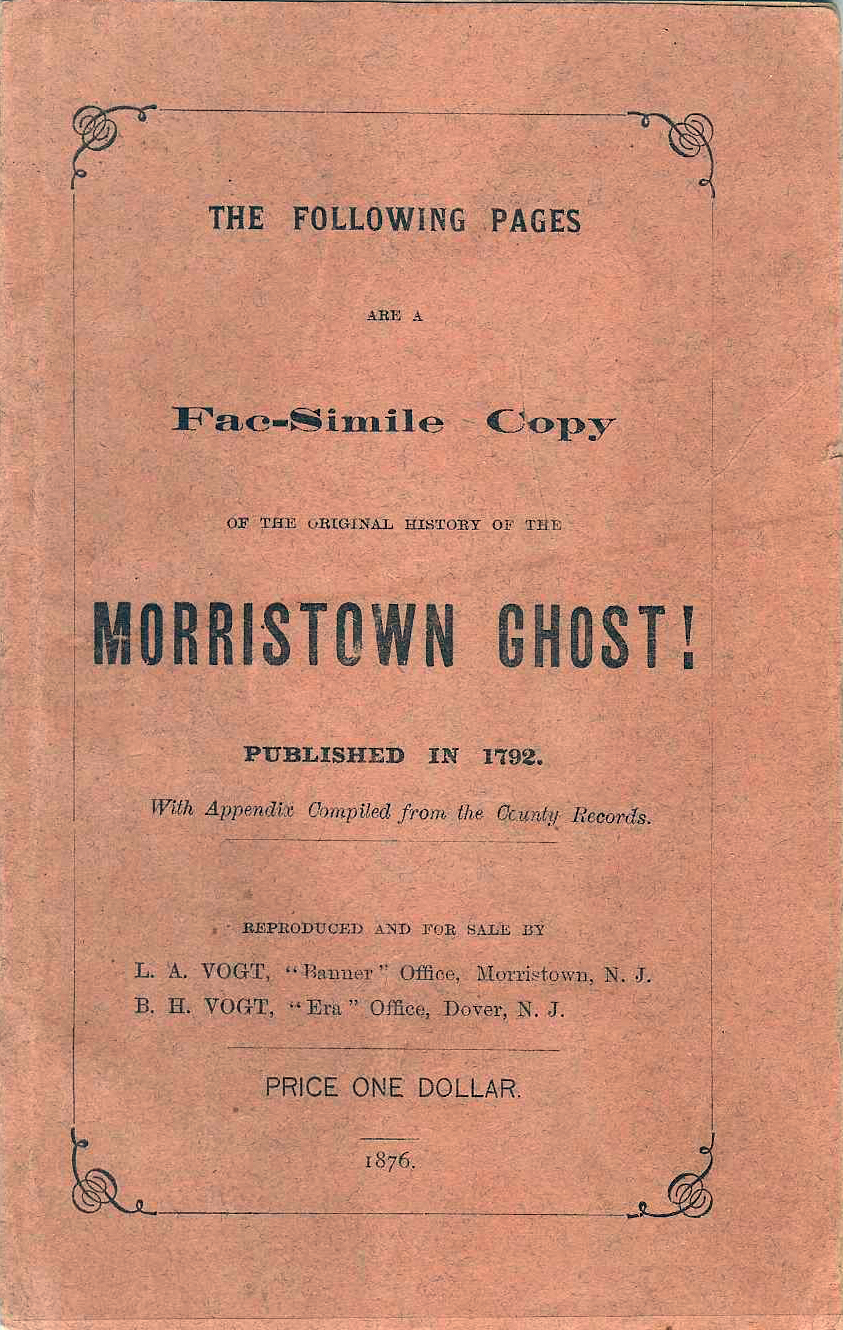 In 1788, Ransford Rogers promised some of Morristown’s most prominent citizens a share of a large quantity of Tory gold said to be buried in Schooley’s Mountain.  Claiming knowledge of science and the power to dispel spirits guarding the stockpile of gold, Rogers relieved the Morristown citizens of their own money instead.  Caught one night in his act of deception, Rogers was jailed, but escaped with the money. This account, first published in 1792, was printed five times over the years and eventually turned into a play.  Whether as a legend of ghostly doings or a parable of human avarice and folly, the story of the “Morristown Ghost” has endured, capturing the interest of readers for over two centuries.